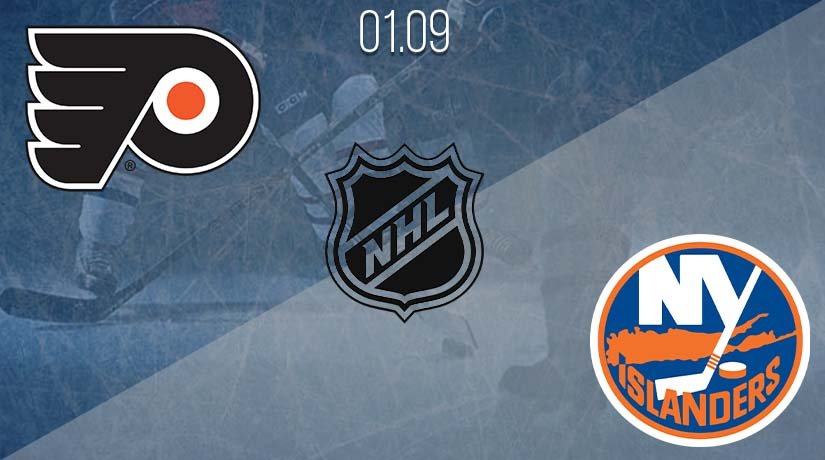 In the next game of the series, New York Islanders will try to advance into the next round of the Stanley Cup Playoffs by beating Philadelphia. Will they succeed? Let’s find out.

Philadelphia tried to play in their usual, defensive style, but they are now behind in the series 1-3. After winning a game, the team lost with scores of 1-3 and 2-3. In the previous meeting, the Flyers tried to be even more active than before and made 38 shots, but to no avail.

The Flyers give up the starting period and started playing in earnest only in the second and third periods, and this time is not enough for them. If Alain Vigneault’s squad had managed to avoid significant failures in defense, then perhaps they would have leveled the score.

The Islanders skillfully use the weaknesses of their opponent’s defense and make long passes, skipping the entire defense. Carter Hart does not always play perfectly and concedes long shots from Philadelphia, but they create very dense traffic in front of the net in, because of which he physically cannot see the moment of the shot.

We emphasize that in the last game, Brock Nelson scored a pair. Now the Islanders are sure to be in good spirits and ready to take the victory in the upcoming contest. At the same time, Barry Trotz is unlikely to change something.

We think the Islanders will once again be able to take advantage of Philadelphia’s defensive weaknesses and score more than two goals. The Flyers often miss long passes, and it will be impossible to fix it in such a short period of time. We think that the Islanders will be able to crush their rival to the end and advance to the next round.