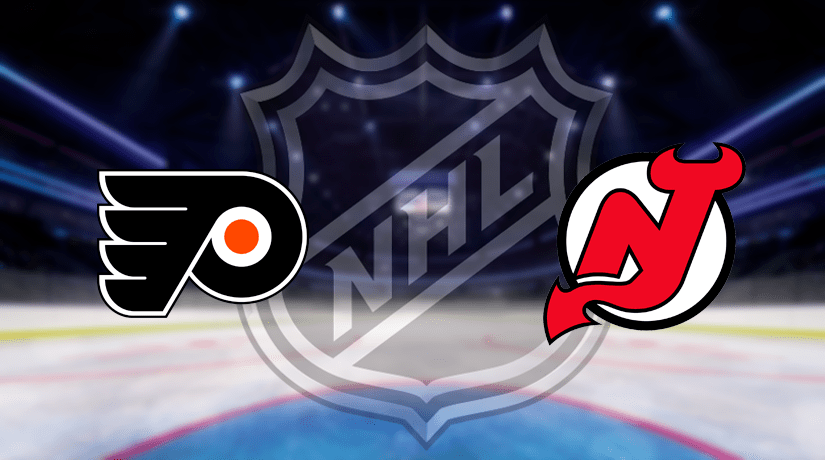 In the next NHL game, Philadelphia will host New Jersey. The match will take place at the Wells Fargo Center in Philadelphia. What would be a better bet in this confrontation? Look for the answer further.

The team, which is located in Pennsylvania, after 53 matches of the regular season takes fifth place in the standings of the Metropolitan Division with 65 points in the asset. The last six games in the championship ended for the team with four victories and two defeats. The loss of points happened in a home meeting with Montreal on January 17. Then Philadelphia was defeated by the Canadians with a score of 1: 4. A bit later, Broad Street Hooligans defeated Los Angeles (4: 1) and Pittsburgh (3: 0). And on February 1, the Flyers received an answer from Penguins in the overtime (3: 4). In the other two matches, Philadelphia was stronger than Colorado (6: 3) and Detroit (3: 0).

The “Pilots” entered the playoff zone and currently occupy the seventh place of the Eastern Conference.

In this segment of the regular season, the club from Newark takes the last place in the standings of the Capital Division. For 52 meetings, this team earned 46 points. Under Alain Nasreddine, the results of New Jersey have not yet improved. In the last seven matches under his wing, the Devs lost six times. In recent games, representatives of Newark lost to Toronto (4: 7), Washington (2: 5) and Columbus (0: 5). And on the 28th day of last month, the Devils beat Ottawa in the shootouts (3: 3, 2: 0).

The team remains on the 15th line of the Eastern Conference and has one point less than the Senators.

We consider Philadelphia to be the favourite of the upcoming match, as it practically does not lose at home and confidently beat Colorado in the last game. New Jersey, on the other hand, is one of the outsiders and does not demonstrate confident playing away. Based on this, we bet on the success of the “Pilots”.

Make sure to bet on Philadelphia Flyers vs New Jersey Devils with 22Bet!