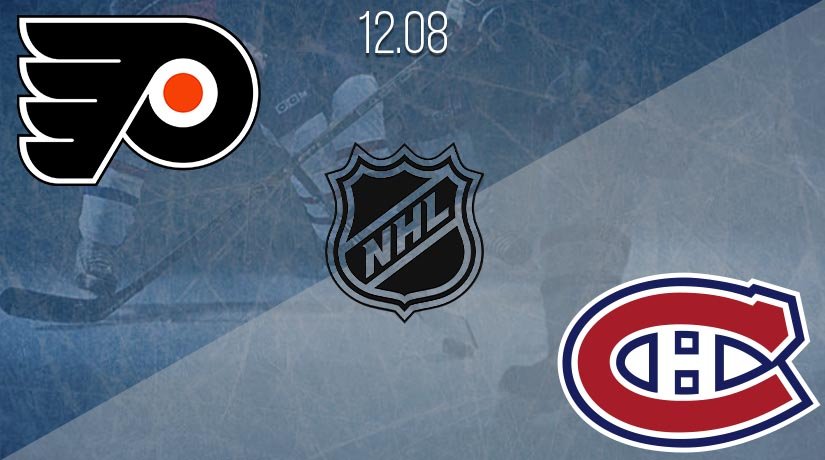 In one of the next NHL playoff meetings Philadelphia will compete against Montreal. Will the Tricolores create another miracle? Let’s find out!

Philadelphia had a great qualifying round and won all three matches. The Flyers were able to deal with Boston 4-1, Washington 3-1, and even Tampa Bay 4-1. In total, over three meetings, the team conceded only three goals and showed disciplined play both in defense and offense.

Alain Vigneault’s squad began to rise in the second half of the season when they suddenly started beating all the leaders. As you can see, the break did not affect the team’s play in any way, and they continue to win and do it with style. It is likely that now the management and the players will have plans to make it to the Stanley Cup Finals, and the Flyers are capable of delighting their fans this year.

Montreal was an outsider in a pair with Pittsburgh but were able to beat their rival 3-1 in the series. The matches took place between the teams in an equal fight and with a close score on the scoreboard, but the Canadiens still managed to achieve their goal, despite all the problems that followed them during the regular season.

After an incredible comeback in the third match, the Canadiens prevailed at the very end of the fourth meeting and Artturi Lehkonen scored the winning goal. However, it is currently unclear if the Canadiens have enough gas to continue playing at the same pace and to maintain concentration throughout the series with Philadelphia since they are in better shape than Pittsburgh.

Philadelphia showed their best sides in the matches with powerful opponents so they should be feeling comfortable in the series against the Canadiens. The Canadiens have beaten Pittsburgh, and they must be given credit for that. However, we doubt that Montreal will be able to perform as strongly in the upcoming series, especially in the opening meeting. The style of the “pilots” is fundamentally different, so our prediction is the victory of the Flyers within the regulation.