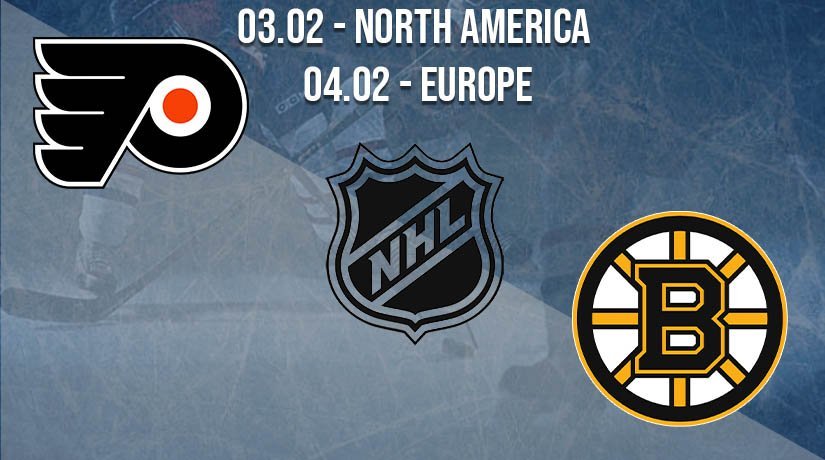 On another game day of the NHL, an exciting match between Philadelphia and Boston will take place. Will the Flyers get revenge? Let’s find out.

Philly started the new season well. The team occupies the first line in the Eastern Conference standings, with 15 points on the account, the same amount as Washington in the second position. The Flyers now have a four-game winning streak, beating the Islanders twice (3-2 OT and 4-3 OT) and New Jersey (5-3 and 3-1).

Before that, the team had severe problems in the matches with Boston. In the first match, Philadelphia was very close to victory but still lost in the shootout. And the second meeting turned out to be devastating (6-1). Goalkeeper Hart showed very poor play, reflecting only 76% of the shots.

Boston, unlike their opponent, did not perform well at the beginning of this year. The team played on the road. They managed to snatch one victory from New Jersey (3-2 SO) with incredible difficulty. Also, the Bruins were unable to cope with the weakest club in the conference, the Islanders.

But now the Bears have gained a good pace and have lost only one match out of the previous six. It is worth noting that the opponents are far from the weakest, Boston was twice able to beat Philadelphia (5-4 SO and 6-1), Pittsburgh (3-2 OT and 4-1), and exchange victories with Washington.

In this match, two equal teams will meet, but the bookmakers still single out Boston as the favorite. The Flyers have shown their best side in recent matches, so there is every chance to fight the Bruins. You should also bear in mind that these clubs often bring the game to overtime in head-to-head games. The best choice would be to bet on a double chance of the Flyers for decent odds.