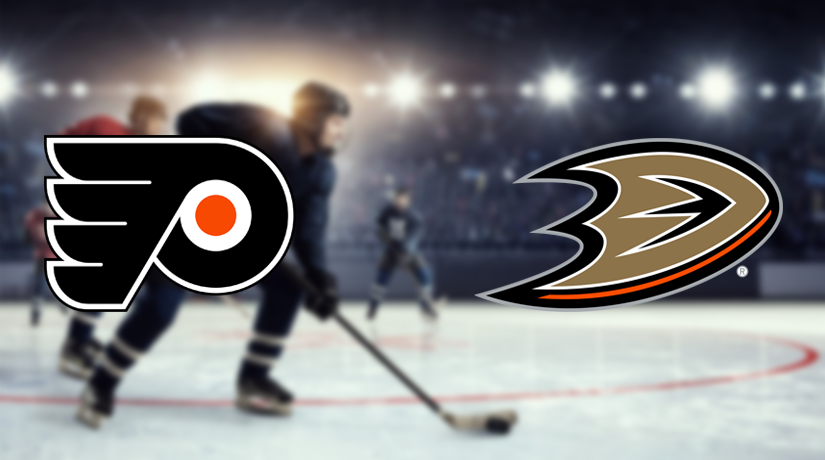 Philadelphia will try to break a series of defeats in a game against Anaheim. The teams will play in Philadelphia. Who will be more successful this time?

Philadelphia has not won in three consecutive games. A team from the state of Pennsylvania lost on the road to Colorado (1: 3), Minnesota (1: 4) and Winnipeg (3: 7), showing a weak game in defence.

At the moment, Claude Giroux squad is located on the sixth line in the conference. Over the previous five games, the Flyers have conceded a total of 20 goals.

Anaheim is preparing for a new departure. At home, the team of Ryan Getzlaf outplayed the Rangers (4: 3, OT), but failed to cope with Los Angeles (1: 2). In the last away games, the Ducks lost to Winnipeg (2: 3) but were able to take away two points from Minnesota (3: 2, OT).

Guests are only on the 13th line in the West. Recently, matches with the participation of the Ducks are not getting effective.

Both sides have problems in the offence. On the other hand, both teams do not play so poorly in defence. We do not think that many goals will be scored in the Wells Fargo Center arena on this game. It’s looking logical that a total of this match will be less than 6.

Make sure to bet on Philadelphia Flyers vs Anaheim Ducks with 22Bet!