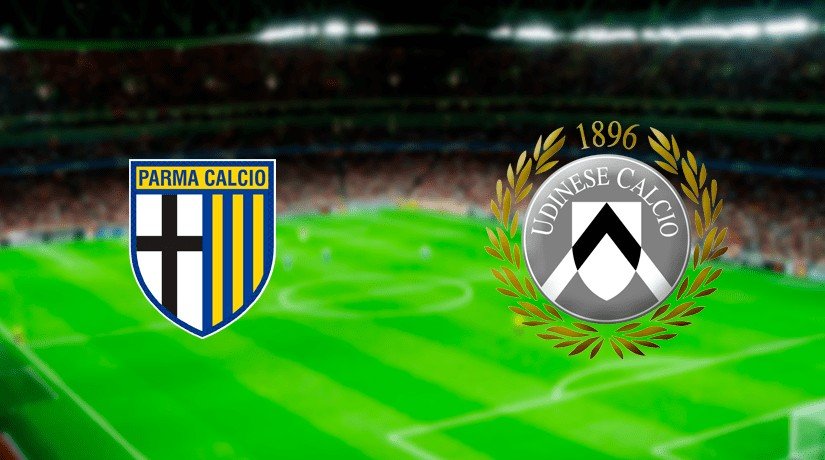 Parma is on course for returning to the European competition next year. They are currently sitting on the seventh of the table with twenty-eight points. Their form has been quite satisfying apart from the games against big teams. This weekend should be an ideal moment for them to be back on sealing three points after their loss in the previous match. They will be hosting Udinese, which is on the fourteenth of the standings.

Gialloblu Parma was a bit unlucky in their visit to Turin last weekend. They had to lose 1-2 against Juventus. The Cristiano Ronaldo factor really made the difference for La Vecchia Signora. He scored a brace while Roberto D’Aversa’s men could only respond one goal by Andreas Cornelius’ header.

Their counterpart, Udinese had the same fate as Parma. They were beaten in a 2-3 goal galore while taking on AC Milan last weekend. Jens Stryger Larsen took the lead for Udinese at the first half. They even continued to give a number of threats to Milan’s defence.

The host could respond three goals by Ante Rebic’s strike and Theo Hernandez’s long-range shot. Kevin Lasagna was able to equalise before the stoppage time but then Ibra’s effect gave their worst nightmare. His assist to Ante Rebic snatched their chance to finish the match with one point from San Siro.

Roberto D’Aversa seems to be in favour of 4-3-3 or 4-2-3-1. He mainly relies on the senior Ivorian striker Gervinho or the Atalanta loanee Andreas Cornelius supported by Dejan Kulusevski.

Meanwhile, the Udinese caretaker Luca Gatti often opts for 3-5-2. He counts on Kevin Lasagna and Stefano Okaka as the frontman duo. They both have scored eight goals altogether this season.

Parma’s current top performers this season are Dejan Kulusevski who has netted four goals and provided seven assists, the Danish Andreas Cornelius with seven goals and the goalie Luigi Sepe.

In Udinese, their key figures are the Argentinean attacking midfielder Rodrigo De Paul with four goals and one assist and Seko Fofana with his four assists and one goal. Another notable one is the forward Stefano Okaka who has bagged four goals and made one assist.

Considering their results in the past few games, both teams are likely to be involved in a tight clash. Parma’s home advantage might not be making any difference if Udinese could improve their finishing touch, their main issue in the previous match. A draw would be fair for both.

This match is considered even. The host’s odds to win are at 2.40. The draw result is at the value of  3.15, which is exactly the same as Il Zebrette’s win market.

Make sure to bet on Parma vs Udinese with 22Bet!