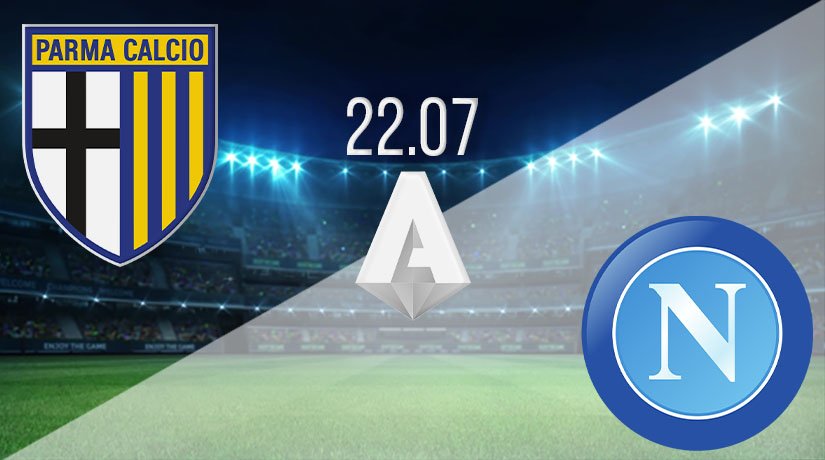 The visitors will be the team feeling the pressure ahead of this fixture in Serie A, as they will be aware that there is a good chance that they will need to win all remaining games to secure their place in the Europa League next season.

Napoli have been in solid form over their last five games, but they haven’t been able to muscle off AC Milan in the battle for sixth-spot. Both sides are locked on the same number of points and have identical goal difference. The form of both sides means that they could be muscling in on AS Roma, as only two points separates the three sides. Napoli have been in excellent form since the restart, as they have used their Coppa Italia success to build on their league form. They have won three of their last five fixtures, with a success last time out bring an end to their two-match drawing streak. That success was a dramatic one, as they needed a goal in the 95th minute to secure all three points against Udinese. Only time will tell how big that success will be come the end of the season.

Parma have struggled since the restart, and that has been evident over their last six games. During that run of form, they have lost five of their six games. That has included sequences of three straight defeats, and most recently, back-to-back defeat. Their last two defeats have come against AC Milan and Sampdoria. They have conceded six goals in total, while defensively they have been poor in all of their last six games. Over that span of form, they have conceded 15 goals in total. They will have to be more solid at the back to hold off this Napoli side.

Parma vs Napoli Head To Head

It is hard to see anything other than a Napoli win in this fixture, as Parma have really struggled since the restart. Napoli have a great strength in the attacking third, and they will be able to play on the defensive vulnerabilities that Parma have.

Make sure to bet on Parma vs Napoli with 22Bet!