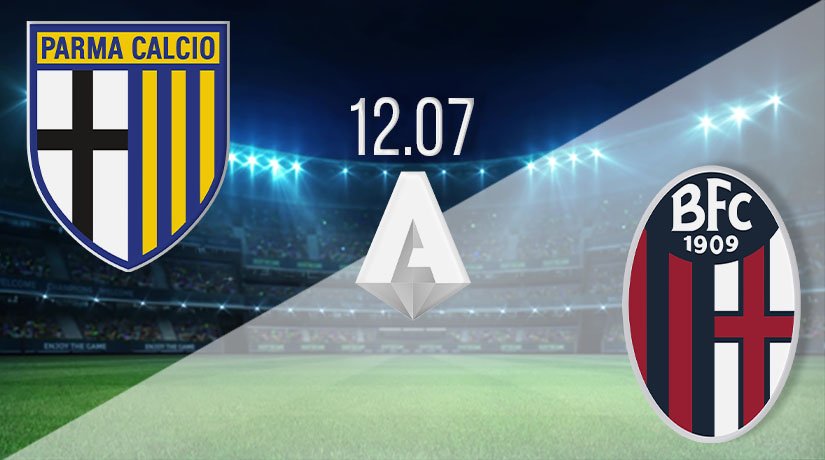 Two sides that are locked in the middle of the table will meet on Sunday evening. Neither side will be relegated this season, and neither will have a chance of finishing in the European places. But, there could be an entertaining derby between Parma and Bologna.

The Derby dell-Emilia has been one of the most competitive derbies in the history of Italian football. Despite neither side having much to play for in the game, it will still be a hotly contested fixture that neither side will want to lose.

Bologna have been in slightly better form than their rivals as they have won two of their previous six games. However, their three-match unbeaten run was brought to an end in their last league game as they were beaten by Sassuolo. Bologna would have been disappointed with that result as they didn’t play well at all. Musa Barrow scored the consolation for them in the 91st minute. Before that defeat, Bologna were unbeaten in three, and had beaten Sampdoria and Inter Milan. Their only other defeat since the restart came against Juventus in the first game back.

Parma have really struggled since the league restarted as they have won just once in their previous six. However, they have lost their last four, and will be hoping that the season will end before they drop lower down the league standings. Their last four defeats have come against Inter Milan, Verona, Fiorentina and Roma. They have at least scored in all of these games, but defensively they have been disappointing. They have conceded nine goals in their last four games, and come into this game after being beaten by Roma on Wednesday night. Juraj Kucka did give Parma the lead in that fixture, but Roma came back into the game with goals either side of half time.

Parma vs Bologna Head To Head

The overall record doesn’t make for good reading for Parma, as they haven’t beaten Bologna in six attempts. Parma’s last win in this fixture came in 2012. Bologna have also won just once in the previous five meetings, as four of the game have ended in draws.

Form typically goes out the window in derbies, and Parma will be hoping that is the case in this fixture. They have been disappointing over recent weeks. However, they will likely end their losing streak in this fixture with a draw.

Make sure to bet on Parma vs Bologna with 22Bet!