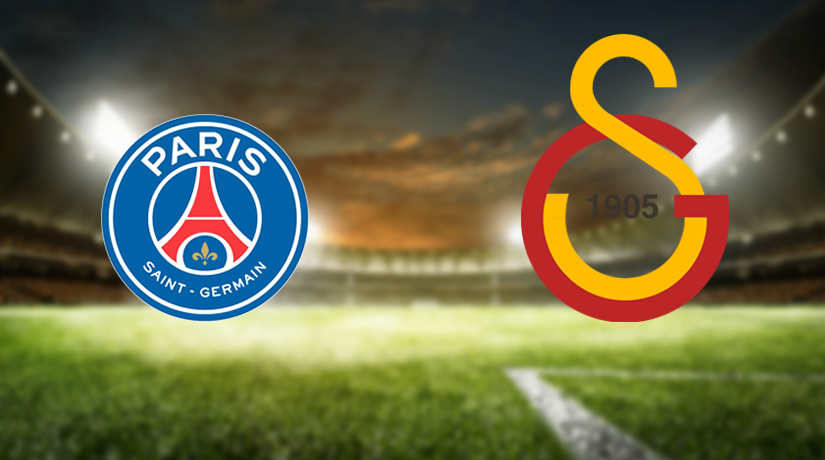 Paris Saint-Germain will host Galatasaray on the legendary Parc des Princesas the Parisians are looking to continue their positive Champions League streak this season, and end the group stage without a single defeat.

You could say a lot about PSG, but at this point, it almost feels like a groundhog day. They’re dominant in Ligue 1, to the point where they can be proclaimed the champions in December and no one would mind. They’re five points ahead of Marseille, but the stars returning from injuries, PSG are back into their own domination mode in France. Mauro Icardi blended in with the tea, perfectly.

The Argentinian is making the most of Angel di Maria and Kylian Mbappe’s creativity. Neymar recently joined the party and now the star-studded team placed Edinson Cavani on the bench. Given the lesser significance of the Wednesday clash, perhaps we could see Cavani get a run in if he returns to full fitness. A couple of players are out with injuries, such as Marco Verratti, Idrissa Gueye, and Ander Herrera. This still leaves the team of a strong core, with Neymar rumored to be starting tomorrow.

As for Galatasaray, they aren’t traveling to France as tourists. The Turkish giant needs a win tomorrow because it could propel them to the Europa League knockout stage if Real Madrid do their part of the job and beat Club Brugge in the other match of this group. Galata are a bit shaky in the league this season, and they sit at sixth. The biggest issue so far for The Lions is the efficiency with Fatih Terim’s side scoring just 15 goals in 14 matches. Ryan Babel is the only standout goalscorer as he has four goals next to his name. A poor run of form of four winless encounters probably won’t help Galata’s chances, but they still don’t have a lot of choice but to go all-in, hoping for a miracle that only a Champions League night can produce.

PSG are a heavy favorite coming into the match, especially with the duel being played at Parc des Princes. The guests, however, have a big motivation to attack right from the get-go, with the potential Europa League qualification as the reward. This could open up a lot of space that the Parisians will know how to use, and perhaps even Galata manages to net a couple of goals into Keylor Navas’ net.

Make sure to bet on Paris Saint-Germain vs Galatasaray with 22Bet!