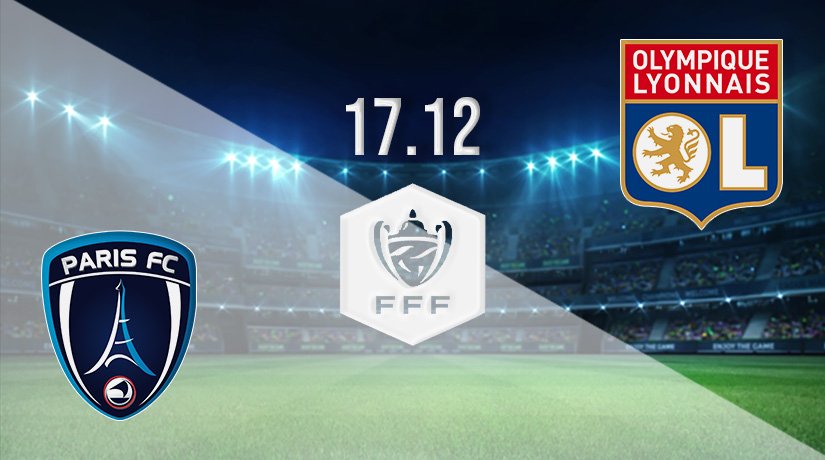 There will be a fascinating contest in the French Cup on Friday evening, as Ligue 2 giants Paris FC take on Lyon. The hosts will be looking to cause an upset and knock out the previous winners of the competition at the Estadio Charlety.

Lyon will come into this fixture as the clear favourites in the betting, as they are the top-flight side out of the two. However, they will need to put behind them some poor form in Ligue 1 to claim the victory in this round of 64 showdown. Lyon have failed to win in their last four games in all competitions, while they have drawn their last three in all competition.

The French side drew their last game in Ligue 1 against Lille, as they failed to create much in the way of a goalscoring opportunities. That result has seen them drop in the standings to 13th, and they now face an uphill struggle if they are to finish in the European places this season. Lyon haven’t won the Coupe de France since the 2011-12 season.

Paris FC will be looking for a first success in the Coupe de France this season, but will be aware that they will need to surprise a fair few teams if they are to achieve that feat. Getting back into Ligue 1 will likely be their big aim for the season, as they were last involved in the French top-flight in the 1978-79 season.

Paris FC were involved in the last round of the competition, but made extremely light work of CSC Cayenne, as they won 14-0 at home. Moustapha Name, Lamine Diaby-Fadiga and Morgan Gullavogui all scored hat-tricks in that win. Confidence should be relatively high within the squad, as they beat Valenciennes 4-1 away from home on Saturday.

Lyon will be without a number of first team stars for the fixture on Friday. Xherdan Shaqiri, Karl Toko Ekambi and Jason Denayer will all be missing. Jeff Reine-Adelaide is expected to also miss out. Paris FC will have a near fully-fit squad to select from.

The hosts have enjoyed a solid start to the Ligue 2 season, but this is a huge challenge for them. The visitors have the better players, and even without some of their big names, they should still have enough to get over the line and record a victory to reach the next round.

Make sure to bet on Paris FC vs Lyon with 22Bet!