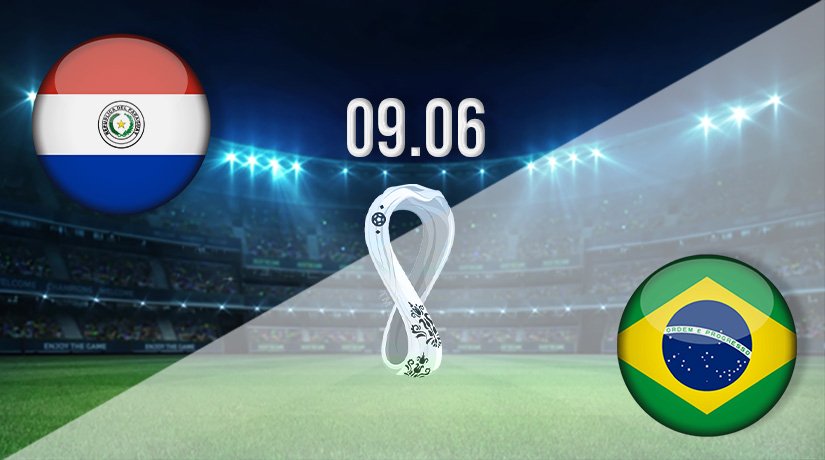 Brazil have made an extremely strong start to World Cup qualification, and they will look to continue that excellent start with another win this week when they come up against Paraguay.

Brazil have made an excellent start to qualification for the World Cup next year, as they are the early pace-setters in the standings. They are already four points clear of Argentina in the standings, and have a commanding eight-point advantage over the side currently in fifth-place. That advantage already looks to be a healthy one for Brazil, and it would seem very unlikely that they will allow their rivals back into contention.

Brazil have won all five games that they have played in qualification so far, as they have conceded just two goals. As well as having the best defensive record, they have also scored more than any other nation. Brazil will be looking for another win this week, as they look to build momentum ahead of the start of the Copa America on Sunday. Brazil recently beat Ecuador 2-0 in their last qualifier, with Richarlison and Neymar scoring the goals.

Paraguay have also had a decent start to qualification, as they sit fourth in the standings. However, they have won just one game, with that victory coming against Venezuela on the second matchday. Gaston Gimenez scored the winning goal in that game with five minutes remaining. Since that win, they have drawn their last three games, which includes respectable draws against Argentina and Uruguay away from home. Their draw against Uruguay was their last outing, as the nations played out a 0-0 draw, with very few shots on target from either side.

Paraguay vs Brazil Head To Head

These nations have met on six occasions since 2010, with both since winning on two occasions. There have also been two 2-2 draws during that period. The last meeting between the nations came in the Copa America in 2019, with Brazil winning on penalties after a 0-0 draw. Brazil won the last qualifier between the sides 3-0 in 2017.

Paraguay have been the draw specialists so far in the qualification for the World Cup. However, we fully expect them to be handed their first defeat against Brazil last night. The Brazilians aren’t as entertaining as they have historically have been, but they have a habit of picking up victories despite not being at their best.

Make sure to bet on Paraguay vs Brazil with 22Bet!