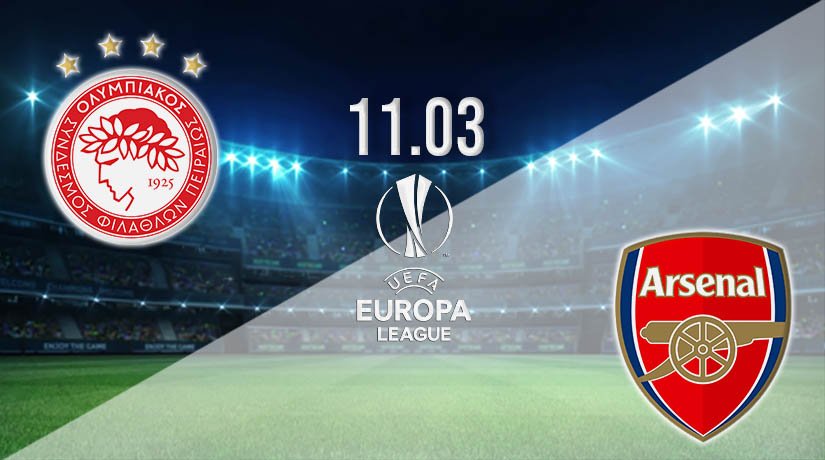 For the second successive season Arsenal will come up against Olympiakos in the Europa League. Last season, the Greek side knocked the English side out of the competition, which means that the Gunners will be on a revenge mission in the round of 16.

Arsenal will be looking to banish their memories of defeat against Olympiakos in the Europa League from last season, and reach the final eight of this season’s competition this week. The Gunners have been excellent throughout the competition this season, but they did need to ride their luck slightly in the previous round against Benfica. Arsenal were on the brink of being eliminated in the previous round, as they trailed on away goals going into the final stages of the game. However, Arsenal were able to score the match-winning goal in the 87th minute through Pierre-Emerick Aubameyang, who scored his second goal of the game against the Portuguese side. Bukayo Saka has been the club’s star man throughout the competition this season, as he has set up eight goals since the start of the Europa League last season. No other player has recorded more assists during that space of time.

Olympiakos will come into the game in good form, having made it through to this stage of the competition after seeing off PSV in the last round. The Greek side dropped into the competition after finishing third in their Champions League group, and will be hoping for another big scalp after beating the Dutch side 5-4 on aggregate. The Greek side took control of the tie with a 4-2 win the home leg, before then crashing to a narrow 2-1 defeat in the second leg. However, the goal from Ahmed Mahgoub with two minutes remaining for Olympiakos ultimately booked their spot in their round of the competition.

Olympiakos vs Arsenal Head To Head

It almost seems as though these two sides are drawn against each other every season, as this will be their ninth meeting in the past ten years. It will be the eleventh meeting overall, with both sides having recorded five wins in the fixture. Olympiakos won the last fixture between the sides 2-1 last season.

Arsenal would have learned their lesson from last season’s collapse against Olympiakos, and we expect them to pick up a third win in a row on the road against the Greek side on Thursday.

Make sure to bet on Olympiakos vs Arsenal with 22Bet!