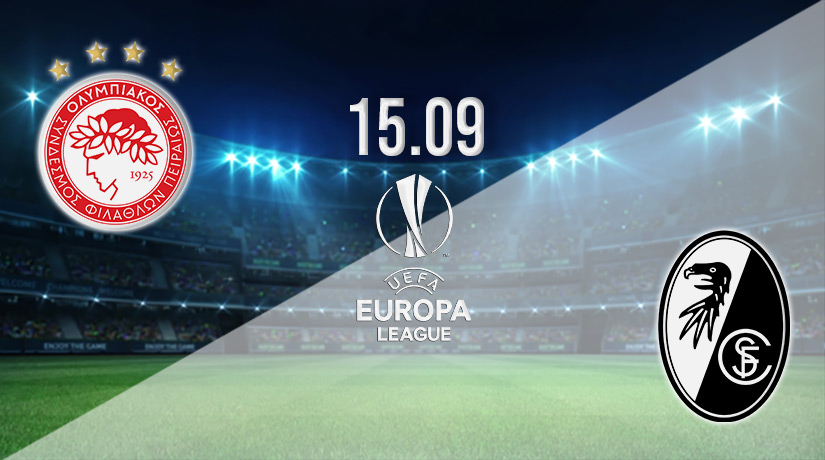 Two sides that started the Europa League group stages with contrasting results will meet on matchday two. Olympiacos were unable to get off to a winning start away from home, while Freiburg currently sit at the top of the Group G standings after claiming victory at home against Qarabag.

There will be high stakes for both teams playing in this Group G fixture on Thursday. Olympiacos will be aware that they will need to pick up a first victory to enhance their chances of reaching the next stage, while Freiburg will be looking to continue their strong start to the group stages with a second straight victory.

Freiburg currently sit top of the Group G standings at this very early stage, as they were able to get off to a winning start at home last week. That success was picked up against Qarabag, and it instantly put down a marker for their chances of progressing out of this testing looking group.

Olympiacos will still feel confident that they can progress out of this group, as victory at home this week would put them back on terms with Freiburg. However, they will have to play much better than they did last week.

The Greek side were beaten 2-1 on the road by French side Nantes. Olympiacos dragged themselves level five minutes into the second half, but the points were won by Nantes with virtually the last kick of the game in the 93rd minute.

Olympiacos vs Freiburg Head to Head

The Olympiacos record against German club sides is extremely pivotal when it comes to picking the winner in this fixture. Therefore, we like the chances of Freiburg sealing a second straight win at the start of the Europa League.

Make sure to bet on Olympiacos vs Freiburg with 22Bet!