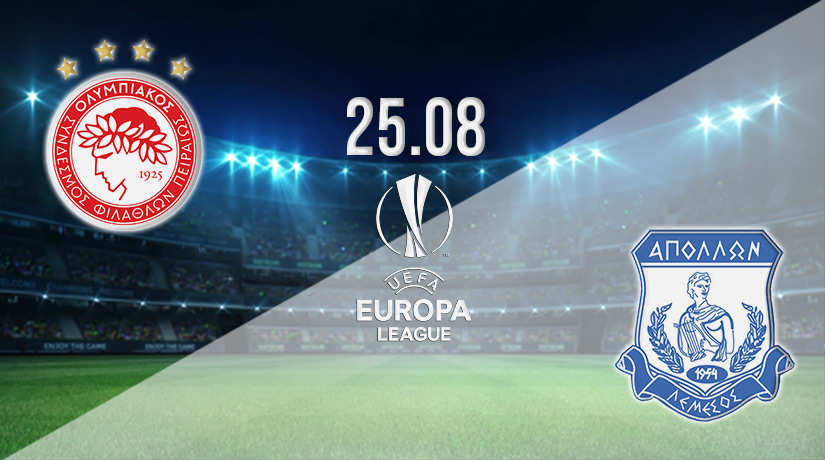 Olympiacos will be looking to ensure their spot in the Europa League group stages on Thursday evening, as they welcome Apollon Limassol to Greece. Both sides have already needed to battle through previous rounds in qualification this season, and neither will want their journey to come to an end at the final hurdle.

Olympiacos will be the clear favourites in the betting progress from this tie, but they have already rode their luck to reach this stage of the competition after needing penalties to see off Slovan Bratislava in the previous round. However, given their history in European football, they are widely expected to raise their game back in front of their home fans after playing out a draw in Cyprus last week.

It was an entertaining game between the two sides in the first leg. The team from Cyprus took the lead after 18 minutes, as Rangelo Janga opened the scoring. However, the Greek giants wasted little time in responding to that setback, as Hwang In-Beom levelled the scores before the half hour mark.

Olympiacos returned to winning ways in their latest domestic fixture, as Mathieu Valbuena and Lazar Randelovic scored the goals in a 2-0 success against Giannina. Fans will be hoping for that kind of dominance once again in this second leg.

However, Apollon certainly has quality within their ranks, as they recorded a 2-0 victory over Maccabi Haifa in the second leg of their Champions League qualifier at the start of the month. Unfortunately, it wasn’t enough to book their passage in the next round, but there was enough evidence in that success that shows that they could pose a threat to their Greek rivals this week.

These two sides have met on 12 previous occasions, but the team from Cyprus have a big challenge on their hands, as they have recorded just one victory. Olympiacos have picked up nine wins from the 12 meetings, which included victories in the three previous meetings between the sides before last week’s first leg.

Apollon certainly have attacking players that could cause harm to Olympiacos this week. However, it still looks hard to see past the Greek side booking their place in the group stages, as they have excellent quality within their squad, and the experience within their ranks could be crucial.

Make sure to bet on Olympiacos vs Apollon Limassol with 22Bet!