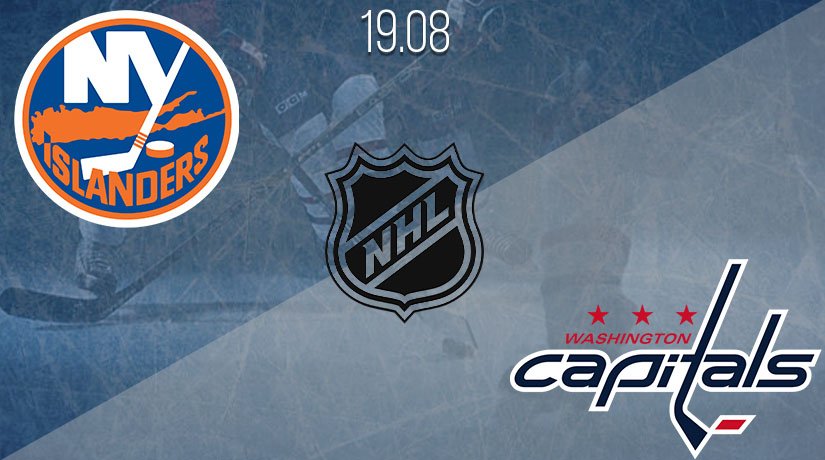 The Islanders are leading the series against Washington (3-0) and they are planning to end it in the next game. Will the Islanders be able to achieve this goal? Let’s find the answer in our prediction.

The Islanders are showing incredible play so far. Few expected that the series with Washington would look like this. In two starting matches, the team thoroughly dealt with the rival with a difference of two and three goals, and only in the third match had to try pretty hard in overtime to get the victory.

We want to emphasize that Barry Trotz’s squad was unable to take advantage of any opportunity on the powerplay in the previous meeting. Still, they delivered many more shots than the Caps, and Mathew Barzal put the endpoint in the confrontation. The goalkeeper Semyon Varlamov is in optimal shape, having saved 22 shots on goal in the previous game.

Washington won only one match out of six in the Stanley Cup, and they were able to beat Boston, who were also not in the best shape. We can say that the Caps played well in the previous meeting, as they fought to the last minute and showed quality hockey on defense.

True, the Caps still have problems with their offense, which is why they will not have time to cope. In no match after the break, Todd Reirden’s squad could not score more than two goals, although they conceded 18 goals in total. With such indicators, the team, even theoretically, cannot claim to get into the next round.

This series showed that the Islanders are in optimal shape and ready to fight back any opponent, but Washington was utterly unprepared for battles right through. The Islanders had a great three previous matches against the Caps and experienced difficulties only in the last game, so we propose to bet on their victory again.