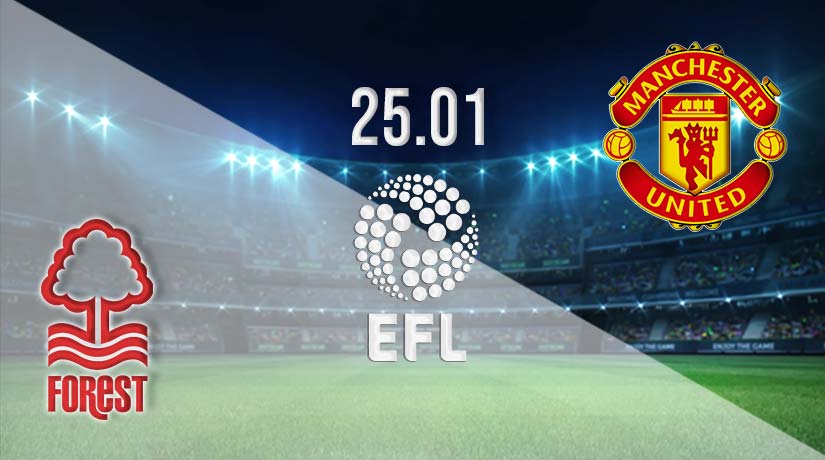 The semi-finals in the EFL Cup take centre stage in England this week, as four teams will be battling for the two spots in the EFL Cup final. Wednesday’s semi-final is likely to be crucial for Nottingham Forest, as they bid to pick up a solid result ahead of the return game at Old Trafford next week.

What a difference a couple of months have made for Nottingham Forest. Steve Cooper’s side were written off by many for survival before the World Cup break, but they have now got sights set on a potential charge for a top half finish. The EFL Cup could also offer them an opportunity for a major piece of silverware, and also a return to Wembley just under a year after they secured their promotion at the stadium in the Championship playoff final.

Forest has been excellent in the competition so far this season, recording away wins against Grimsby Town and Blackburn Rovers in the second round and round of 16, respectively. They have already eliminated a top six club in the EFL Cup this year, beating Spurs in the third round, while they needed penalties to overcome Wolves in the quarterfinals.

Manchester United will believe that this is their best chance of a first trophy since 2017 this season. The job that Erik ten Hag has done at Old Trafford can’t be understated, as the Red Devils look more like a team than they have done since the retirement of Sir Alex Ferguson.

This will be the first time that United have played away from home in the competition this season, as they have seen off Aston Villa, Burnley and Charlton at the Theatre of Dreams. United were very professional in the previous round against Charlton, claiming a 3-0 win.

This is the second meeting between the sides in the past month, with United landing a 3-0 win in their first Premier League game after the World Cup against Forest. Forest hasn’t beaten United since December 1994, but that remains their only win in the previous 12 meetings.

Ten Hag is expected to make changes for this fixture since United have a huge pile-up of fixtures. The City Ground will be bouncing on Tuesday, and we could see them getting a draw in front of their home fans to make the second leg extremely interesting.

Make sure to bet on Nottingham Forest vs Manchester United with 22Bet!