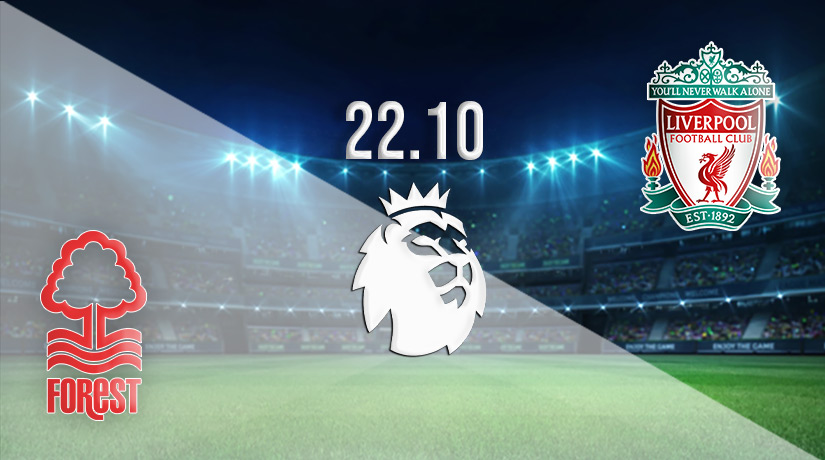 There will be a big game at the City Ground on Saturday, as Nottingham Forest look for a second league victory of the season. However, they will be coming up against an in-form Liverpool this weekend, who will be looking for a third straight victory.

Two famous English clubs will clash in the Premier League on Saturday, as Nottingham Forest welcome Liverpool to the City Ground. The Reds come into the fixture in good form, as they have picked up back-to-back wins in the Premier League. A victory on Saturday could lift them up to fifth in the standings, and within a point of the top four places.

Liverpool recorded a second straight win in the league in their previous fixture, as they held on to secure a 1-0 win at Anfield against West Ham United. Darwin Nunez was the hero for the Reds in that fixture, as he scored the winning goal after just 22 minutes. Alisson Becker also played a crucial role, as he saved a second-half penalty from Jarrod Bowen.

Nottingham Forest is finding life in the Premier League hard this term, as they remain in the bottom three places. Forest hasn’t won a Premier League fixture since their first home game of the campaign when they edged to a win against West Ham. They come into this fixture having lost four of their previous six games.

Forest were at least able to end their poor run of form in their previous fixture, as they managed to hold on to a 0-0 draw against Brighton. Steve Cooper’s side defended excellently in that fixture, but that newfound defensive belief will be put to the test against the Reds. However, they will need to offer more in the final third, as they didn’t register a single shot on target against the Seagulls.

This will be the first time that Forest and Liverpool have clashed since 1999. On that occasion, the sides played out a 2-2 draw. However, the Reds haven’t won in their previous five visits to the City Ground in the Premier League.

Forest has an excellent home record against Liverpool, but we could see that run ending this weekend. The Reds are winless in their previous 16 visits to newly promoted sides, and their upturn in form means that it could be a miserable fixture for Forest.

Make sure to bet on Nottingham Forest vs Liverpool with 22Bet!