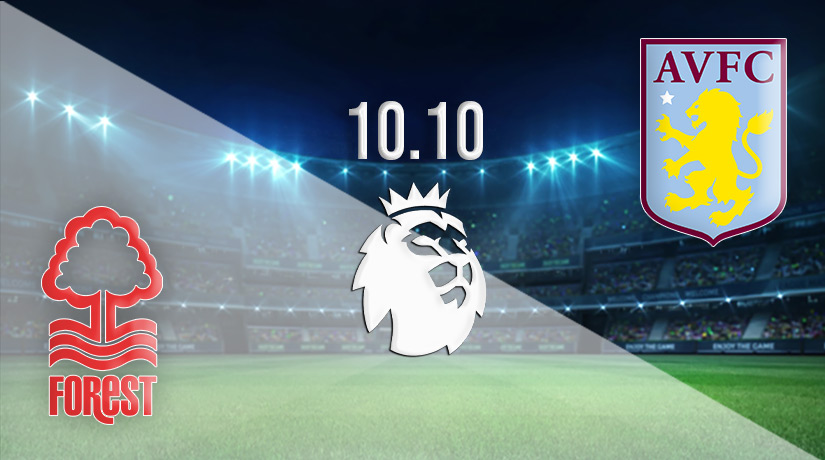 There will be a huge Midlands derby in the Premier League on Monday evening, as Nottingham Forest welcome Aston Villa to the City Ground. It will be a huge fixture for the home side, who currently sits bottom of the league standings.

It hasn’t been the start to the season that Nottingham Forest would have been hoping for, and the pressure is building on Steve Cooper. There were reports this week that Forest were going to call time on Cooper’s tenure at the City Ground, but it is likely that he will be given Monday’s game as a final opportunity to save his job.

Forest’s recent form would be a massive concern coming into this fixture, as they have lost six of the previous eight Premier League fixtures, which includes five straight defeats. During that run, they have allowed 18 goals, which includes the four that they conceded in their 4-0 hammering against East Midlands rivals Leicester City last time out.

Aston Villa’s defensive record was also weak over the early weeks of the season, as they had conceded in eleven straight games across last term and the beginning of this season. However, there have been signs of improvement over recent weeks, as they have kept clean sheets in their previous two league fixtures.

However, despite that, they still sit 14th in the league standings, and they sit just two points above the relegation places coming into this weekend. Villa were held to a very uneventful 0-0 draw in their latest fixtures in the league, as they were held by ten-man Leeds on Sunday last week.

This is the first time Villa and Forest have clashed in the league since the 2018-19 Championship season. On that occasion, Villa won 3-1 at the City Ground, while the other meeting ended in a dramatic 5-5 draw. In Premier League meetings, Forest has won just once in their previous ten fixtures against the Villa.

This is a massive game at the City Ground for the hosts on Monday evening. A defeat could see them cut adrift at the bottom of the standings, which is likely to be damaging for Cooper. However, we could see the home side picking up a massive three points in front of their home fans, as a 1-0 win for Forest would be our play.

Make sure to bet on Nottingham Forest vs Aston Villa with 22Bet!