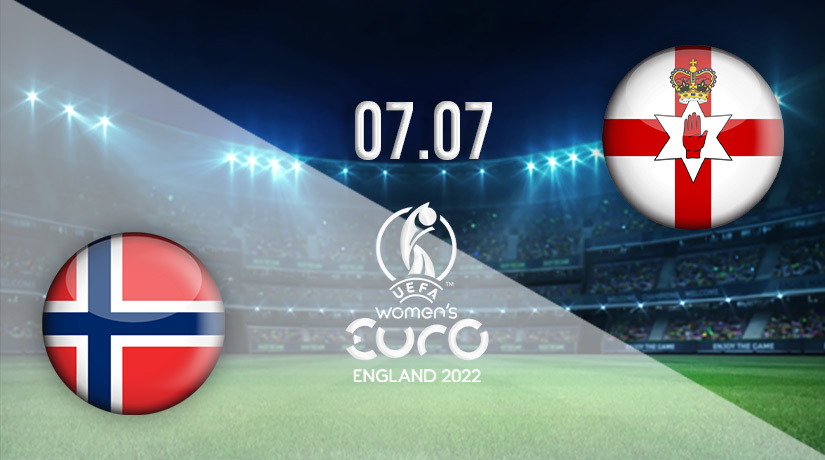 The second game in Group A of the Women’s European Championships takes place on Thursday evening, as Norway and Northern Ireland clash at St Mary’s Stadium. Both sides will be looking to get off to a strong start, as both nations will likely be battling it out for second-place in the group.

Norway have been historically one of the most successful national teams in the women’s game. They have won one World Cup and two European Championships during their history, but the success has dried up since the emergence of a number of nations since 2010. That was highlighted in the World Cup in 2019, as Norway couldn’t make it past the quarterfinals of the competition.

There was more misery for Norway at the last edition of the EUROs, as they lost all three games as they were knocked out in the group stage. There is a sense that they could be building a new and exciting team, as they come into this year’s competition after two wins in their warm-up fixtures. Norway’s latest win was a 2-1 success away from home against Denmark, with Guro Reiten scoring both goals in the win.

It will be an historic summer for women’s professional football in Northern Ireland, as the national side compete at a first major tournament. The Green and White Army are the lowest-ranked side to have qualified for the EUROs this summer, and comes less than 12 months after the women’s side turned professional.

They are likely to have their work cut out at the EUROs this summer, as they come into the competition after suffering three straight defeats. They have been beaten by both England and Austria already this calendar year, and come up against both nations in Group A. Their latest fixture came at the end of June, as they were beaten 4-1 by Belgium.

Norway and Northern Ireland have clashed on three previous occasions in the past five years. Northern Ireland are yet to pick up a victory during that period, as they have lost all three meetings. Norway has scored 15 goals in the three fixtures, which includes a 6-0 win in November 2019.

This looks to be a daunting challenge for Northern Ireland on matchday one in the EUROS. It looks hard to bet against Norway given their dominant record in this fixture, which means the best play could be on the handicap market.

Make sure to bet on Norway vs Northern Ireland with 22Bet!