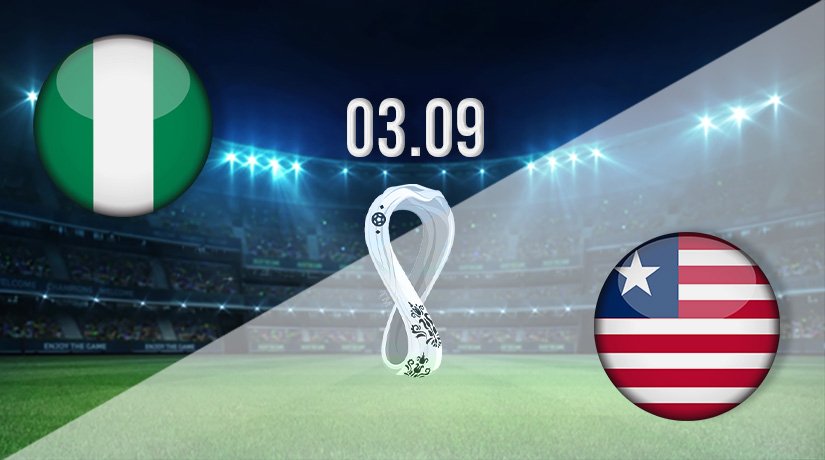 Nigeria will be looking to reach their seventh World Cup finals in qualification, and they stand an excellent chance of achieving that in the group that they have been drawn into. They will be looking to get off to the best possible start as they host Liberia on Friday evening.

Nigeria will certainly be the clear favourites in the betting to reach the World Cup finals next year. They have a fairly reasonable task in front of them to achieve that, as they have been drawn in Group C alongside Cape Verde, Central African Republic and Liberia. Nigeria come into the qualification campaign in decent form, as they have won three of their last five games. Their only defeat during that run of fixtures came in a testing fixture against Mexico, where they were beaten 4-0 as their opponents warmed up for the Gold Cup. Nigeria recorded wins over Benin, Lesotho and Cameroon prior to that win, as they scored five times and didn’t concede a single goal. They will be hopeful that their strong defensive record can continue into qualification.

Liberia will be looking to spring a surprise and get off to a winning start in qualification, as they look to put a marker down for what they hope to achieve. Their form isn’t as good as Nigeria, as they have been beaten in two of their most recent three fixtures. Liberia have been beaten by both Mauritania and Algeria in those games, as they have conceded a total of six goals, and have scored just once. Confidence looks to have been hit in the camp since they were beaten in the Africa Cup of Nations preliminary round back in late 2019.

Nigeria vs Liberia Head to Head

Recent wins for Liberia against Nigeria have been hard to come by, as they have lost five of the previous six fixtures against their rivals this week. The most recent meeting between the nations came in a friendly in 2018, which Nigeria won 2-1. Liberia’s last win against Nigeria came in July 2000.

This looks to be a pretty straightforward game to predict, as Nigeria should face few issues getting a first three points of qualification. The hosts have been in steady form, and look to be the outstanding chance of breezing through this group.

Make sure to bet on Nigeria vs Liberia with 22Bet!