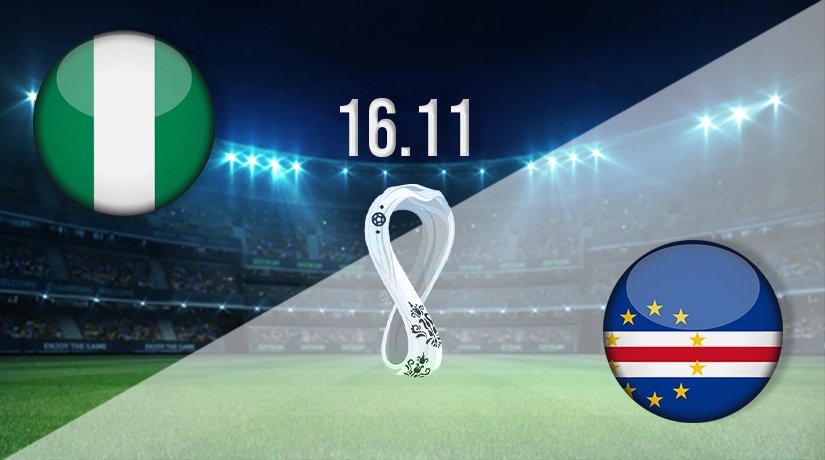 Nigeria are yet to officially qualify for the World Cup next year, and will need to avoid defeat against their closest rivals to officially finish top of Group C. However, could Cape Verde produce a shock result to blow qualification wide open?

Nigeria would have been hoping to have qualification all wrapped up by this point. However, there is still chance that they may not make it to Qatar. They need to avoid defeat on the final matchday to make it through to the next round, while the visitors will be looking to get a win to reach the third round.

Nigeria haven’t done an awful lot wrong in qualification to this point, as they have won four of the five games that they have played. Their only defeat was a shock loss against Central African Republic in October. However, they have bounced back since that defeat by winning their last two games.

They put themselves on the brink of qualification by beating Liberia at the weekend. Victor Osimhen scored the opening goal after 15 minutes from the penalty spot, while Ahmed Musa completed the win on the road by scoring a second goal from the spot in the 94th minute.

Cape Verde would have likely bitten your hand off for a scenario like this on the final matchday. A win for the visitors would see them finish top of the standings, as they trail Nigeria by just two points at this stage.

They won for a third straight game on Saturday evening, as they edged past the Central African Republic to win 2-1. Julio Tavares and Stopira scored the goals in the win, as Cape Verde kept their dream of reaching a first World Cup alive.

This has been by no means a regular fixture for these two nations. It is only the third meeting between Nigeria and Cape Verde, with Nigeria claiming a first win back in September. The only other meeting ended in a 0-0 draw in January 2013.

Nigeria will have the added advantage of knowing that a point would be good enough in this fixture on Tuesday. Cape Verde have enjoyed an excellent campaign, but they will likely come up just short, as the nations play out a draw to finish the group.

Make sure to bet on Nigeria vs Cape Verde with 22Bet!