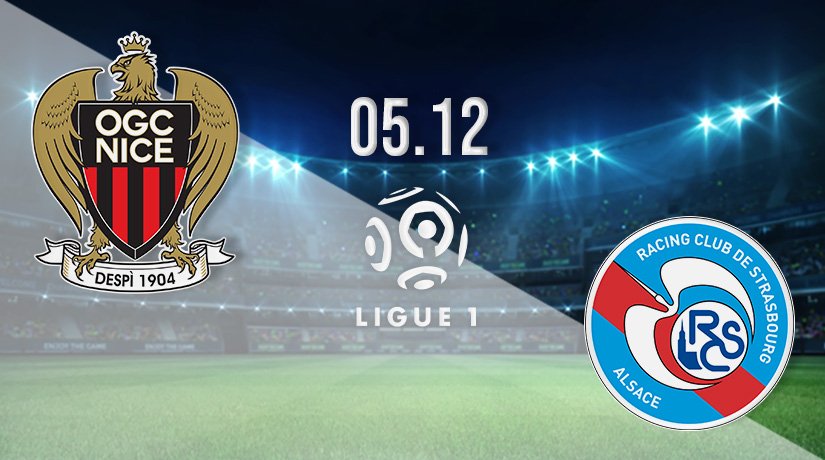 The action in Ligue 1 on Sunday takes us to Nice, as the hosts will be looking to get back into the Champions League spots. Meanwhile, the visitors have European hopes of their own, and are boosted by the fact that they are unbeaten in five.

The race for European spots in Ligue 1 this season is heating up, as teams looking to qualify for either the Europa League of Champions League. Just seven points separates tenth and second in the league standings, and two clubs that will both be looking for European qualification this term are in action on Sunday.

Nice have been in fine form throughout the first half of the season, but will be looking for a first win in two games this weekend. That recent form has seen them drop in the standings to fourth, as Rennes and Marseille have both leapfrogged them.

However, confidence certainly would have been taken from their midweek result in Ligue 1, as they held PSG to a 0-0 draw in Paris. They defended excellently in that match, but they will need to show more attacking threat in the fixture this weekend.

Strasbourg are one of the in-form sides in Ligue 1 at present, as they are unbeaten in five. However, they have won just two games during that run of form. They are currently in the Europa Conference League spot in the standings, and are three behind Lens and five behind Rennes.

Strasbourg should also have good confidence coming into this game, as they ended a run of three consecutive draws with a victory in their midweek fixture in the league. They picked up a dominant 5-2 victory at home against Bordeaux, with Ludovic Ajorque scoring a brace. Adrien Thomasson and Kevin Gameiro also netted in the win.

Nice vs Strasbourg Head to Head

Both Nice and Strasbourg have recorded four wins apiece in the last nine meetings between the sides. Strasbourg won on their last visit to Nice 2-0, while in the reverse fixture, Nice picked up a 1-0 win away from home.

These two sides are very evenly matched, as the head to head record highlights. Cases can be made for both, but we will give the slight preference to Strasbourg, who looked to be in excellent form in front of goal in their last Ligue 1 outing.

Make sure to bet on Nice vs Strasbourg with 22Bet!