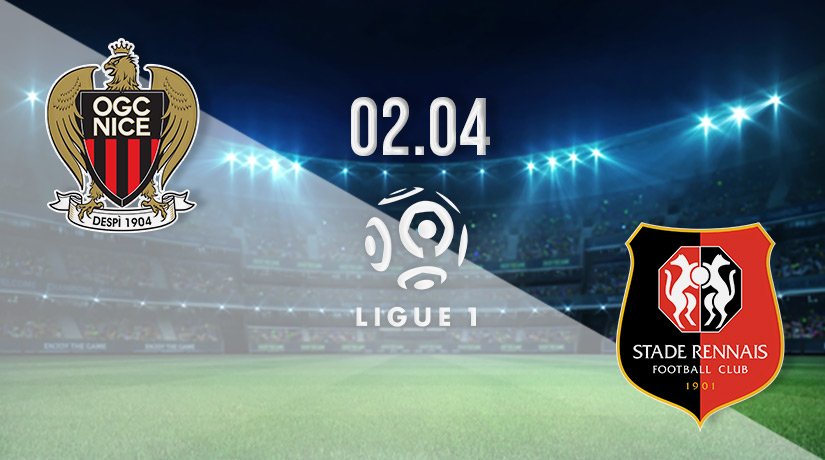 There will be a huge fixture in Ligue 1 on Saturday, as the race for the Champions League places is stepped up. Rennes currently holds the final spot in the top three, but Nice could move back up to third with a victory against their direct rivals.

A huge fixture in Ligue 1 will be staged this Saturday, as Rennes look to extend their advantage in the Champions League positions against Nice. The hosts this weekend sit just two points behind their rivals, which means a victory will see them move back up into third above their opponents.

Nice had occupied the final spot in the Champions League places throughout the season, but handed over the place after a poor run of results before the international break. During that run of form, Nice won just once in four fixtures, and were held to two draws.

In their last game they were beaten for the eighth time this season, as they lost to Marseille. They will need to rediscover their attacking threat in the final months of the season, as they have scored just 39 goals in 29 games this term.

Maintaining that run of form will be the most important factor for them in the final quarter of the season. Their latest win was a dominant 6-1 home success against Metz. Serhou Guirassy scored a hat-trick in that victory.

Nice vs Rennes Head to Head

Nice have won the previous two matches that they have played against Rennes. Both victories have come away from home, and by a scoreline of 2-1. However, Rennes won on their last visit to Nice in December 2020, but that is their only victory in the previous 13 attempts.

Rennes have a pretty poor record in this fixture, but away sides have held the advantage in this fixture in the previous five meetings. It’s hard to look past the form of Rennes, as they appear to be hitting their stride at the best moment. The preference would be for an away win.

Make sure to bet on Nice vs Rennes with 22Bet!