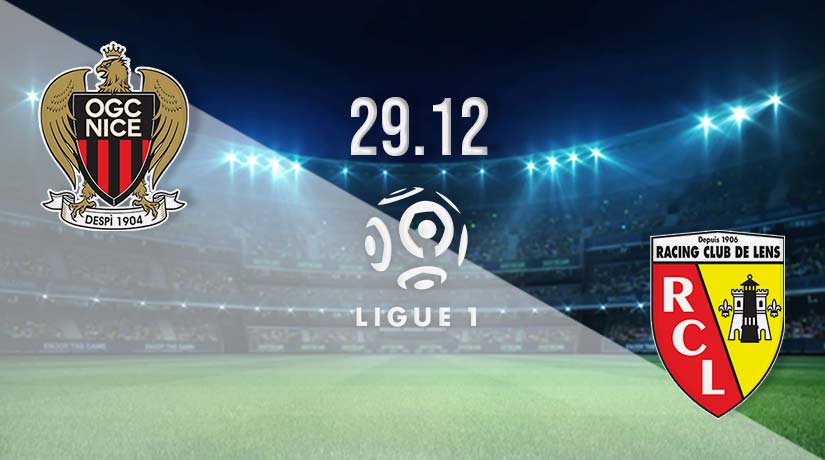 Lens had been one of the standout teams in the first half of the Ligue 1 season, and they will be hoping that the pause for the World Cup hasn’t impacted them. They will face a difficult test on the restart, as they take on Nice.

It has been an excellent season to this point for Lens, and they will be hoping to pick up from where they left off before the World Cup break in Ligue 1. They come into this fixture having picked up wins in each of their previous five matches, while they have suffered just a single league defeat all season. Only PSG boasts a better defensive record than Lens to this point, and the away side in this fixture will be looking to close the gap on the Parisians to two points.

They have performed excellently so far this term, and maintaining that performance level will be key to their chances of achieving their target this term. It’s likely the main goal remains to finish in the Champions League places, and at present, they sit six points clear of fourth-placed Marseille.

Nice could yet get involved in the battle for European spots in Ligue 1, as they come into this fixture just eight points off the top five. However, their form before the break was consistent, as they won twice in their previous three games. But, they will likely need to be more productive in the final third.

At present, they have scored just 15 goals in the 15 games that they have played, which is the fewest of any team outside the bottom four. If they can address those attacking issues, they could get involved in the European scrap in the second half of the season.

Nice vs Lens Head to Head

Lens ended a four-game wait for a victory against Nice in the previous meeting between the sides. On that occasion, they picked up a 2-0 home win. However, they haven’t picked up an away win against Nice on their previous six visits.

This is a tricky game to resume this season for Lens, but they could be good value to take maximum points. They have shown throughout the season that they have fine attacking quality, and we could see them outscoring Nice on Thursday.

Make sure to bet on Nice vs Lens with 22Bet!