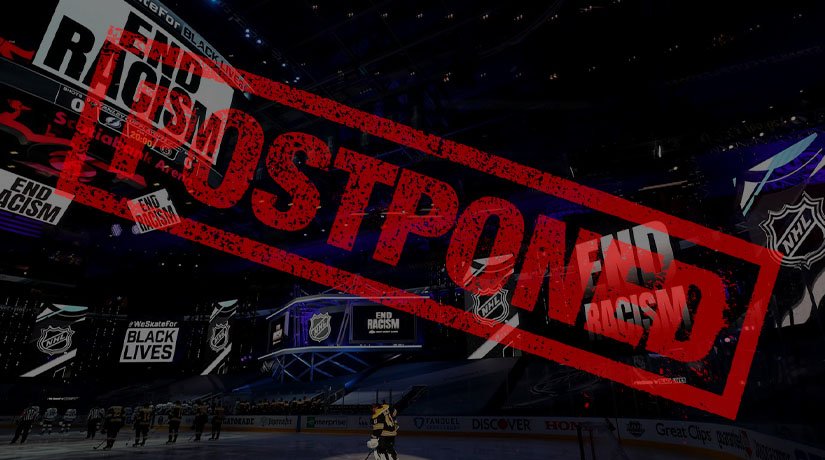 NHL Postpones Playoffs in a Stand Against Racism

The National Hockey League has joined the example of other North American sports leagues and will not play its games during the new few days. The league has officially announced that the games scheduled for tonight and tomorrow have been postponed.

In a statement, the NHL said that four Stanley Cup matches would be postponed. The move is backed by players from the eight remaining teams in the tournament who decided not to play in protest of systematic racism and excessive use of force by the police. By doing so, the NHL has joined the NBA, the WNBA, and the MLB, all of which have not held their games yesterday due to the nationwide protests.

“After extensive discussions, NHL players believe that the best course of action would be to step back a little and not play today and tomorrow,” the NHL and the NHLPA said in a joint statement. “The NHL supports the players’ decision and will make changes to the fixture list when the tournament resumes on Saturday.” 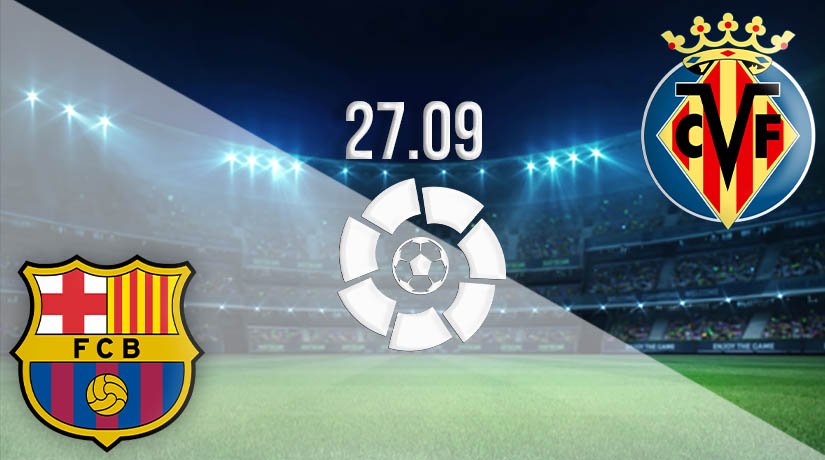