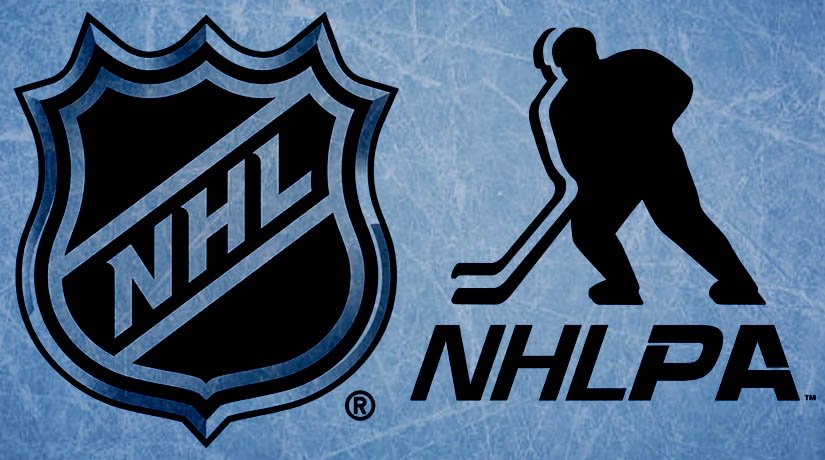 The National Hockey League and the NHL Players Association have agreed to extend the current collective bargaining agreement until the 2025/26 season.

The parties also approved the protocols for the third and fourth stages of the season renewal plan with the intention to resume play on August 1.

The extension of the collective bargaining agreement and the protocols must now be ratified by the NHL board of directors and its union members. The union is expected to vote in the next 3-5 days.

It is noted that the new agreement will allow clubs and players more flexibility in terms of planning their international calendars. In the event of ratification of the agreement and successful negotiations with the IOC, NHL players will be able to take part in the 2022 and 2026 Olympic Games.

The agreement also introduces a deferral of the payment of 10% of player salaries for the 2020/21 season. This money is to be paid back until 2026.

$ 32 million was allocated for player bonuses during the 2020 playoffs. The size of the payout depends on how far the teams advance in Stanley Cup matches. In the 2020/21 season, the prize pool will be $ 20 million.

The clause on the ban on the exchange of the contract of a player who agreed to transfer to another club will remain in place.

If a player who has signed a long-term contract at the age of 35 years or older retires before the expiration of the agreement, his salary will not be taken into account under the salary cap rules.