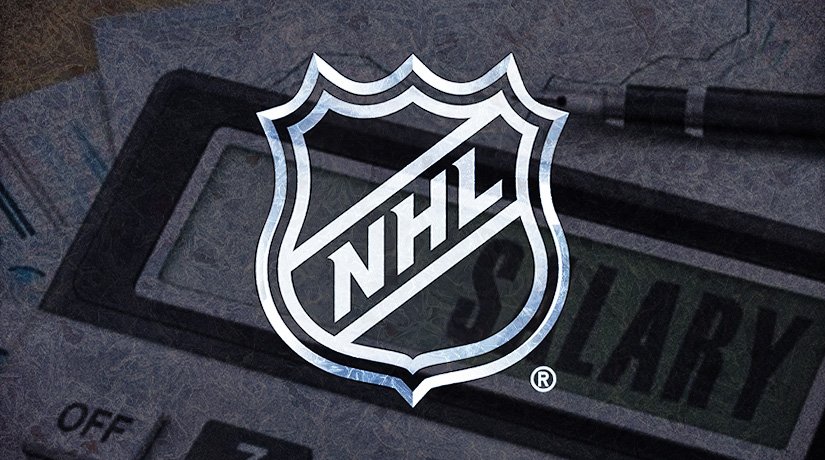 NHL Salary Cap May Remain Frozen at $81.5 Million Over Next 3 Seasons

According to Sportsnet insider Elliotte Friedman, the NHL salary cap may remain fixed over the next several seasons. The league and its players’ association are continuing negotiations to extend the current collective bargaining agreement (CBA), which is set to expire in the autumn of 2022.

As part of the negotiation process, it may be agreed that the salary cap for the next three seasons will remain frozen at its current $81.5 million. At the same time, in 2022/2023, it can be increased by $1 million.

The two main other discussion topics are the percentage of escrow and the delay of payments of a part of player salaries.

Escrow is a percentage withheld from the players’ paychecks each season. The main objective of this fund is to protect the owners if there is a revenue shortfall. According to the insider, a potential agreement would limit escrow to 20% for the 2020/2021 season. At the same time, it was previously said that escrow would be around the 35% mark if the current season is not played out, and 27-28% if it is played.

Also discussed was the delay in payments of 10% of player salaries. It is emphasized that this is a temporary measure and that the money will be paid to the players later. The agreement must be approved by a simple majority of the union’s 700+ members.

Players are expected to comment on this issue at the same time as voting on security protocols necessary for the resumption of the season.