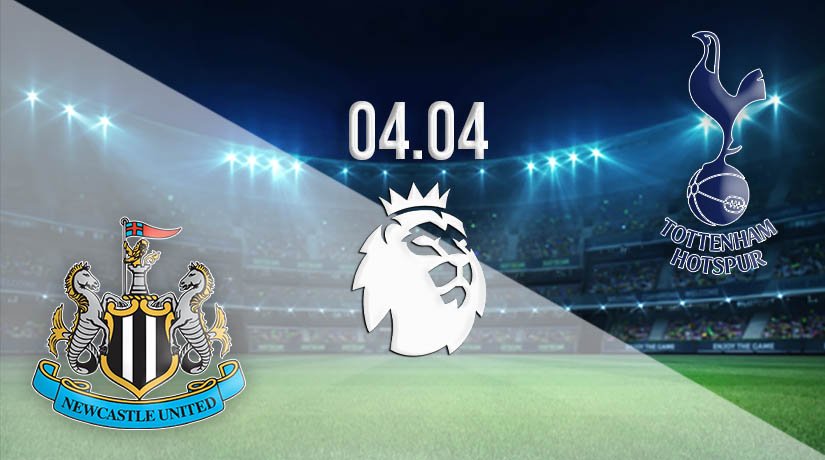 Round 30 of the English Premier League campaign and Newcastle enjoy home advantage at St James Park on Sunday from 14:05 GMT when facing Tottenham. The locals are stuck on a miserable run of form that has dragged them dangerously close to the relegation zone. Spurs are at the opposite end of the table and are fighting to keep alive their top-four ambitions.

The Magpies are 17th in the league table with their stats for the season, reading seven wins and seven draws against 15 defeats. They have scored a decent 28 goals so far, but most of their current problems stem from a leaky defence that has conceded 48 goals in just 29 games. That’s something that keeps fans awake at night and could cost the club their place in the Premier League.

Newcastle is without a win in their last five games, taking only three of the 15 available. They did draw three games on the bounce but were beaten in their most recent start. Twenty-eight points collected means Newcastle are only two better than Fulham in the danger zone. The pressure is mounting on the home dressing room.

It has been another rollercoaster season for followers of Tottenham as they have watched their club, once again, fail to deliver a title challenge. Jose Mourinho’s side is well off the pace set by leaders Manchester City and sits outside of the top-four. The priority is now getting back into the Champions League slots at all costs.

Spurs are sixth in the table with 48 points on the board, one less than West Ham in fifth and three fewer than London rivals Chelsea in fourth. Time is on their side, but the Blues won’t be easy to budge. A thrilling finish to the season is expected below Man City, who waltzes to the title.

Both teams need the points here for different reasons, and both will be desperate to get them. A draw doesn’t do either side any favours, and that should show in the way this one plays out. Armchair fans hope to see their fair share of goals, and the stats suggest they’ll get their wish.

Make sure to bet on Newcastle vs Tottenham with 22Bet!