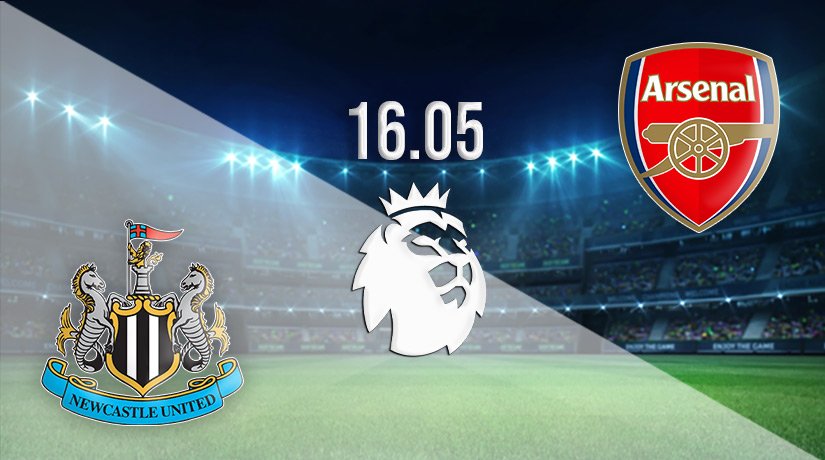 Arsenal are in poll position for fourth this season, and will be looking to take a step closer towards that finish on the penultimate round of fixtures in the Premier League this weekend. Newcastle are the hosts this weekend, as they look to end a two-game losing run.

This is one of the standout fixtures of any Premier League campaign, but it will hold greater significance this campaign. Arsenal will need to pick up victory to ensure that they go into the final round of fixtures in the Premier League with an advantage in the race for a Champions League place.

Mikel Arteta has done an excellent job with the Gunners throughout the season, and very few would have thought that they would be in this position as they sat bottom of the standings earlier in the campaign. They could yet end the season in third, which would illustrate a remarkable turnaround under the Spanish coach.

The Gunners have been in fine form on the road this term, as they have picked up nine wins and have scored 26 goals. They have also picked up two huge away wins over the past month with victories on the road against West Ham United and Chelsea.

Newcastle are in a much better position than many would have predicted at the start of the calendar year, and they could yet finish in the top half of the standings. Eddie Howe’s side sit on 43 points coming into this fixture, which is just two fewer than tenth-placed Leicester.

However, their recent form has taken a little bit of a knock as they have been beaten in their previous two fixtures. Their latest defeat was a 5-0 loss against Manchester City, which followed a 1-0 home defeat against Liverpool.

Newcastle vs Arsenal Head to Head

Newcastle have picked up just two wins from the previous 27 meetings between these two sides. Their latest victory came in April 2018, as they won 2-1 at St James’ Park. However, Arsenal have won each of the last seven meetings between the sides, including a 2-0 win earlier in the campaign.

Newcastle will make life as difficult as possible for the Gunners in their final home game of the season. However, I can’t look past Arsenal taking the points, as they have shown mental toughness in recent games on the road.

Make sure to bet on Newcastle vs Arsenal with 22Bet!