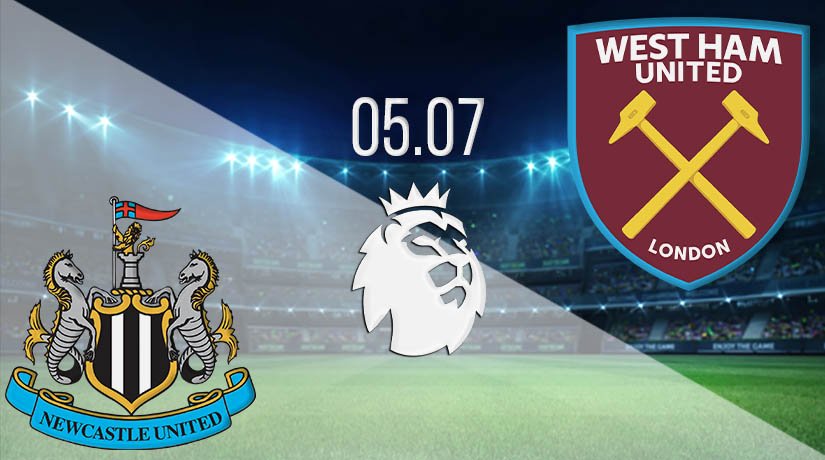 West Ham United enjoyed a famous night this past week as they picked up three points against Chelsea. Another win this weekend could potentially pull them six points from safety, but can they get a win against in-form Newcastle United?

West Ham United produced their best performance of the season in their last game in the Premier League, as they secured a 3-2 win against Chelsea. The Hammers were unfortunate not to have taken the lead in the first half as they had a goal harshly disallowed. Chelsea went up the other end and took the lead through Willian, before Tomas Soucek levelled the scores before the half time whistle.

Michail Antonio put the Hammers ahead before Willian equalised from the spot. However, West Ham weren’t to be denied and they got the deserved three points when Andriy Yarmolenko fired home in the 89th minute. West Ham now have a two-point lead over Watford and a three-point advantage over Aston Villa and Bournemouth. However, they will still need at least six more points to realistically confirm their Premier League status.

The latter of those was their most recent fixture, and Dwight Gayle, Sean Longstaff, Miguel Almiron and Valentino Lazaro were the scorers for the Magpies. Another three points this weekend could see Newcastle enter the top ten of the standings.

Newcastle have enjoyed a decent record against West Ham over recent seasons as they have won the last two meetings, and also five of the previous seven. However, one of those wins came in the Premier League Asia Trophy during pre-season. The Magpies won the game earlier in the season 3-2, with Jonjo Shelvey scoring the decisive goal in the victory.

These two sides are pretty evenly matched, and it should be an entertaining fixture given that both are in decent form. However, the preference would be for the hosts to get the three points and bring the Hammers back down to earth.

Make sure to bet on Newcastle United vs West Ham United with 22Bet!