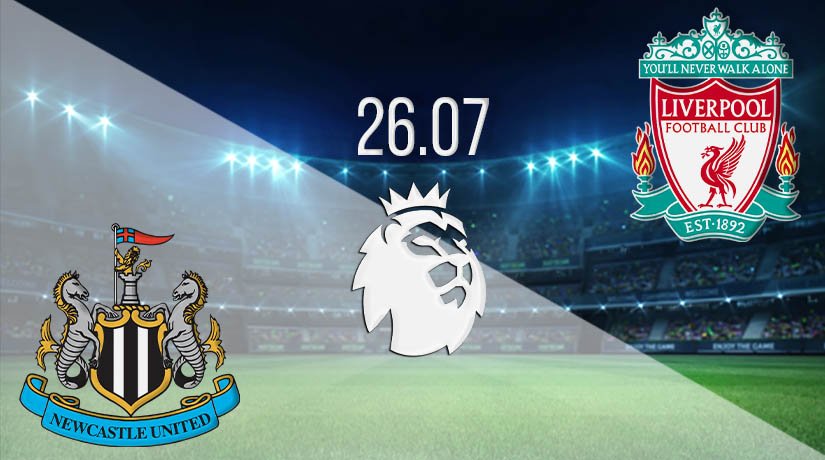 Liverpool will end their title-winning season with a trip to St James’ Park on Sunday. Jurgen Klopp will be hoping his side can end with a flourish against the Toon.

Liverpool have enjoyed an excellent season, which has delivered their first league title in 30 years. They finally got their hands on the title on Wednesday evening in a strange environment with no fans in attendance. They lifted the trophy after beating Chelsea in a thrilling encounter. The Reds came out on top 5-3 in the end, but they needed to work hard to claim the three points. The victory ended a run of two without a victory. Roberto Firmino scored his first Anfield goal of the season in that victory, while there were also stunning strikes from Naby Keita and Trent Alexander-Arnold. Georginio Wijnaldum and Alex Oxlade-Chamberlain were also on the scoresheet. There will be no points record for the Reds this season, but three points this weekend would see them end the campaign with the second-highest total that has been recorded in the Premier League.

Steve Bruce has done an excellent job at Newcastle this season, as they were many experts predictions to get relegated. Nobody really knows what is going to happen with Bruce over the summer, as his long-term future at the club will likely depend on the new owners that come in. They have been safe for a number of weeks now, and that has shown in their results as they have taken their foot off the accelerator. The Toon haven’t won in five games and have lost three of their previous four. They were able to bring an end to that losing streak as they picked up a draw against Brighton & Hove Albion.

Newcastle United haven’t beaten Liverpool since 2015, which means that they have gone six without a win against the Reds. They have also lost the last four against Liverpool, which includes the 3-1 win for the Reds that was recorded earlier in the season at Anfield.

Newcastle have been in terrible form since securing their Premier League status, and it’s hard to see anything other than an away win in this fixture. Liverpool will be keen to end the season in style, and they will do that with a comfortable win at St James’ Park.

Make sure to bet on Newcastle United vs Liverpool with 22Bet!