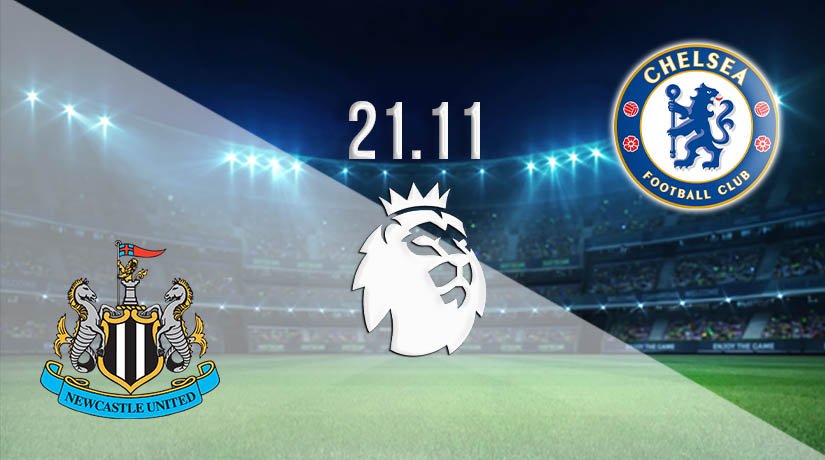 The Premier League returns after the international break this weekend, with a huge fixture at St James’ Park for Chelsea. But, will they be able to get the win against Newcastle United?

Chelsea will be looking to build on their excellent recent form with another win against Newcastle United this weekend. Frank Lampard’s side had been in excellent form before the international break, as they had won their last two Premier League fixtures. They had improved immeasurably defensively during their most recent run of fixtures, as they kept clean sheets in three of their four recent fixtures. That excellent defensive run came to an end against Sheffield United in their last fixture, but they were still able to get the three points. The Blues were commanding in that win, as they ran out 4-1 winners in the end. Tammy Abraham levelled the scores in the first half, before Ben Chilwell put the Blues ahead. Chelsea continued to press home their advantage in the second period with further goals from Thiago Silva and Timo Werner. A win this weekend could see them go top of the Premier League table.

Newcastle’s aim this season will once again be Premier League survival. They have been inconsistent so far this campaign, and that has been highlighted in their recent run of form. The Toon have won just once in their last three games. That victory came in their most recent home fixture against Everton. However, they will come into this game having been beaten last time out by Southampton. Newcastle were below par in that fixture and registered just 39% possession away from home. It’s likely that Steve Bruce will once again adopt defensive tactics in this fixture, but it’s unlikely that the change in system will help Newcastle get anything from the game.

Newcastle won the last game between these sides in January. However, that victory ended a run of four straight Chelsea wins in the Premier League. The Toon have won two of the previous three at St James’ Park.

St James’ Park hasn’t been the happiest of hunting grounds for Chelsea over the past couple of seasons. However, they have been excellent over recent games and it’s unlikely that they will be beaten at Newcastle this weekend. The away side will claim the points.

Make sure to bet on Newcastle United vs Chelsea with 22Bet!