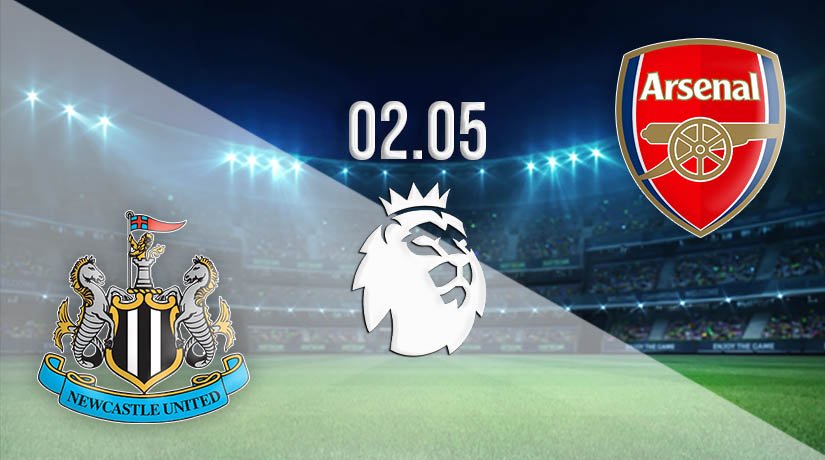 In-form Newcastle United will be looking to continue their excellent recent run of results this weekend as they welcome Arsenal to St James’ Park.

Newcastle have eased their relegation worries over recent weeks, as they have moved nine points clear of the drop zone. Just a couple of months ago, there was a sense that the Magpies were in free fall, and that relegation was inevitable. Credit should be given to Steve Bruce for getting the best out of his players, as they have found a way to stop the rut. The Toon come into this fixture after drawing at Anfield last weekend against Liverpool, while they have been beaten on just one occasion in their last six Premier League fixtures. Newcastle have won two of their last four league games, with those wins being achieved against Burnley and West Ham United. Newcastle’s form against the big six in the Premier League has improved recently, as they have taken two points from fixtures against Tottenham Hotspur and Liverpool.

Arsenal will be wary of the Newcastle upturn in form, but their attentions could still be elsewhere on Sunday afternoon. The Gunners will come up against Newcastle before the second leg of their Europa League tie against Villarreal. Arsenal have saved their best performances of the season for the European competition, as they look to be in a battle to finish in the top half of the standings in the Premier League. The Gunners are just one point above Aston Villa, as they have lost two of their previous four fixtures. Arsenal were beaten last time out by Everton, as a shocking mistake from Bernd Leno gifted the Toffees all three points.

Newcastle’s recent record against Arsenal is extremely disappointing, as they have lost their last six against the Gunners. Newcastle have won just once in their last 19 against Arsenal in all competitions. The previous meeting between the Premier League sides took place in January, with Arsenal running out 3-0 winners at the Emirates.

Arsenal’s main focus will be the Europa League, which means that a number of changes will be made by Mikel Arteta for this fixture. For that reason, we can see Newcastle claiming a first win against Arsenal in the league since 2018.

Make sure to bet on Newcastle United vs Arsenal with 22Bet!