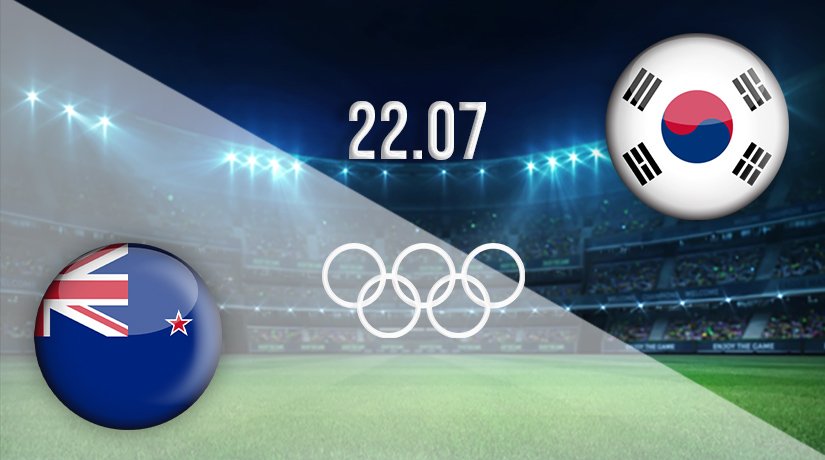 Group B looks to be the most wide-open of the Olympic groups, as all four teams will feel that they have an excellent chance of making it into the top two positions that will reach the next round. However, the two favourites for first and second place meet on the opening night in Kashima.

It has been a long wait for New Zealand players to represent their country again, as the nation haven’t played an international fixture since November 2019. The main reason for this is due to the strict COVID-19 measures that have been in place in New Zealand throughout the pandemic. Their last two international fixtures both ended in defeat, as they were beaten in Europe by both Lithuania and the Republic of Ireland. However, there is a feeling that they will have an excellent chance of progressing through to the next round this summer, as they have some quality talent in their squad. Most notably, Chris Wood from Burnley. The striker will be coming into the Olympics after enjoying an excellent Premier League campaign where he scored 12 goals in 33 games. Winston Reid will be at the heart of the Kiwis defence.

South Korea will also be hoping to reach the next round of the Olympics, but their chances have been hit slightly after the decision was made not to include Heung-Min Son. Spurs announced that they would be willing to allow the winger to travel to Tokyo, but Kim Hak-bum opted against included the captain. South Korea have won their previous three games, which includes their recent 2-1 success against Lebanon. Valencia star Lee-Kang In will be the player that South Korea will be hoping can fire them through to the next round of the competition.

South Korea have a very good recent record against New Zealand, as they have won four of the previous five matches between the nations. Their most recent win came in the form of a 1-0 success in March 2015.

This fixture could go either way, as both squads have a good mix of talent both young and old. However, we think that New Zealand has the fire power to top this group, and the inclusion of Wood is key. The preference is for a New Zealand win.

Want to know more about the betting odds for the game? Check out the BTTS, Handicap, Teams to Win and other markets and bet on New Zealand vs South Korea on 22Bet!