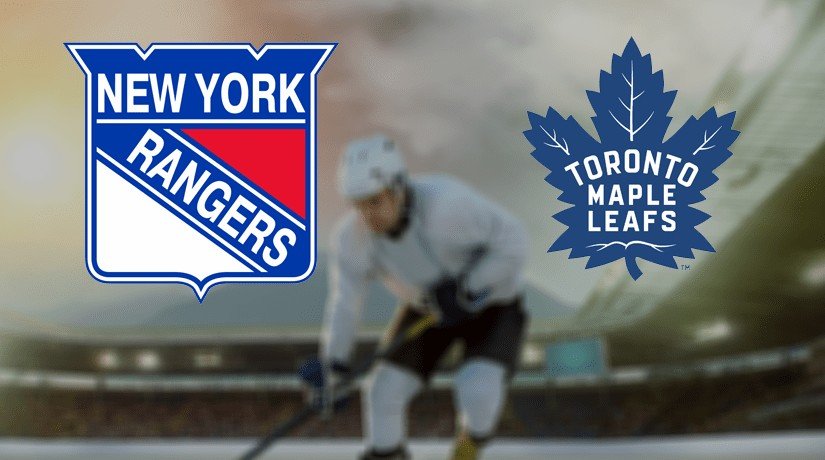 On another game day of the National Hockey League, teams will continue competing for a place in the playoffs on the ice of Madison Square Garden where New York Rangers will host a match with Toronto Maple Leafs. But if the Toronto chances for the top eight are very high, it’s quite hard to believe that the host team will reach playoffs this year.

The Cops spend far from the most successful season. At the moment, the hosts are in 7th place in the standings of the Capital Division. Ten points separate them from the playoff zone. After a break for the AllStar Weekend, the team from New York has already played three matches, two of which they won. But both victories fell on the battle with Detroit – the weakest team not only in the East but in the entire league. But in the confrontation with Dallas Stars, the Rangers lost, conceding five goals. Today, Toronto is on a visit; the Canadians’ offence is definitely stronger than the stars.

Sheldon Keefe’s team spends a rather mixed season. The main event for Toronto is still the resignation of Babcock, who led the Canadian team for almost 4 years. But after the change of coach, Maple Leafs began to play much stronger. After a break at the AllStar Game, today’s guests have already played four matches, 3 of which they won. In the last game, Maple Leafs on their ice lost to Florida, although at the start of the third period Toronto team was leading 3: 1. It is worth noting that recently Toronto has been playing smartly away from home – in the last 16 guest contests, the team won 12 times. It seems to me that even today the powerful Maple Leafs attacking line will take advantage of the mistakes in defense of the Rangers.

It looks like it’s worth betting on the guest team this time. Toronto after the break looks very good, and it is evident that the rest went to the Leafs’ team in favour. The Rangers in the last match didn’t look very confident.

Make sure to bet on New York Rangers vs Toronto Maple Leafs with 22Bet!