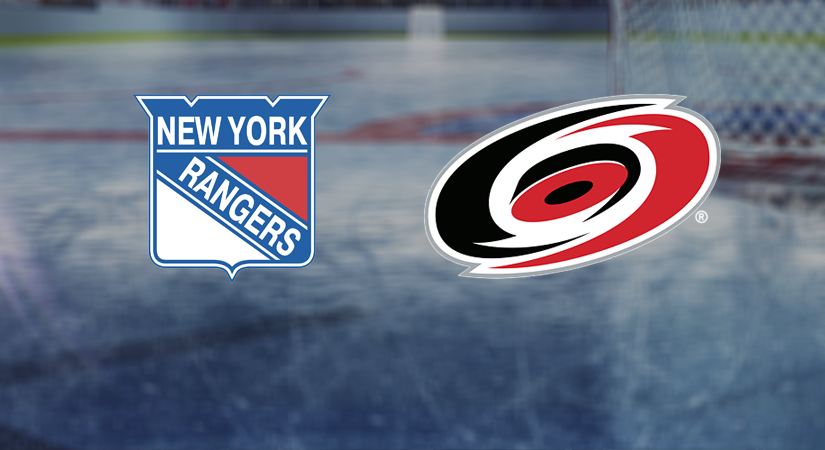 In another NHL game, the Rangers on their home arena – Madison Square Garden will play with Carolina and try to get another victory. And in this article, we will try to find out if they can do it.

Rangers in the eyes of bookmakers are often outsiders, but the team has enormous potential, which they are trying to develop. Blueshirts in the last two meetings defeated Montreal (6: 5), having recouped from the score 0: 4, and after such a comeback they won against Minnesota (3: 2 OT). But at the same time, New York squad has never had more than two victories in a row this season. Note that now the team occupies the 12th position in the East and has 24 points. The most expensive Russian in the NHL, Artemy Panarin, is more than justifying the funds that the team bosses invested in him. In the last match of the team, he participated in all three goals and chalked up an assistant hat-trick. Unlike its leader, it is difficult to make enthusiastic speeches about the team itself. The Rangers do not have enough stability. The fate of the club this season is a desperate struggle for getting into the playoffs.

Carolina got used to playing in series, and for a long time, there was no such thing for them that victories sharply alternate with defeats. In the last two matches, they dealt with Florida (4: 2) and won against Detroit (2: 0). Typically, on the road Hurricanes score less than at home, and this indicator is at the level of three goals per meeting. If we talk about the tournament position, then the wards of Rod Brind’Amour settled well and earned fourth place in the East so far.

Carolina is now a courageous team. A series of defeats replace victories. Moreover, whether it be a leader or an outsider, the squad from Carolina could grab or give points to any team.

Experts consider New York squad to be the favourite in this match because, in meetings with Carolina on their home ice, they almost always turned out to be better than their opponent. The Rangers are managing to get one willful victory after another. And for Carolina New York turns out to be a very inconvenient opponent.

Make sure to bet on New York Rangers vs Carolina Hurricanes with 22Bet!