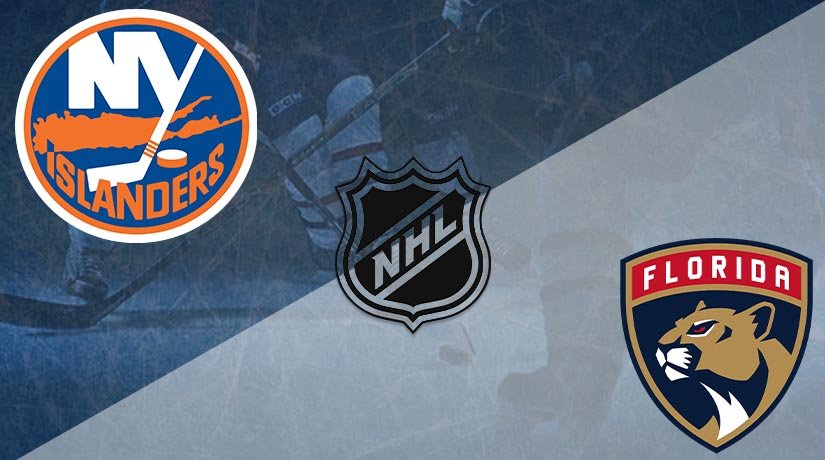 In the second leg of the NHL playoffs, the New York Islanders will play against Florida Panthers. The match will take place at the Scotiabank Arena in Toronto on August 4.

The New York club from Brooklyn played 68 regular-season games before the break. During those games, the team scored 192 goals and conceded 193 goals. In the Capital Division, the Islanders were in the fifth position.

Before the break, the Islanders were on a seven-game losing streak. In the last two games, the Isles lost to Carolina in overtime (2-3) and Vancouver in shootouts (4-4, 0-1). As part of the preseason, Barry Trotz’s men faced off against the Rangers in the New York derby, where they defeated the Rangers (2-1).

In the first playoff game of the series, the Islanders beat the Panthers with a minimal advantage (2-1).

The Panthers found themselves in the fourth position in the Atlantic division before the break with a 231-228 goal difference.

Just before the quarantine, Florida was on a two-win streak. First, they smashed Montreal (4-1) on their home turf. Then they prevailed over St. Louis in the away match (1-2).

In the playoffs, Florida lost to the Islanders (1-2). In the match, the Panthers delivered 28 shots on goal.

In the second game of the series, the Isles will try to double the lead and will not allow Florida to dominate on offense. Our prediction is a match total of under 5.5.