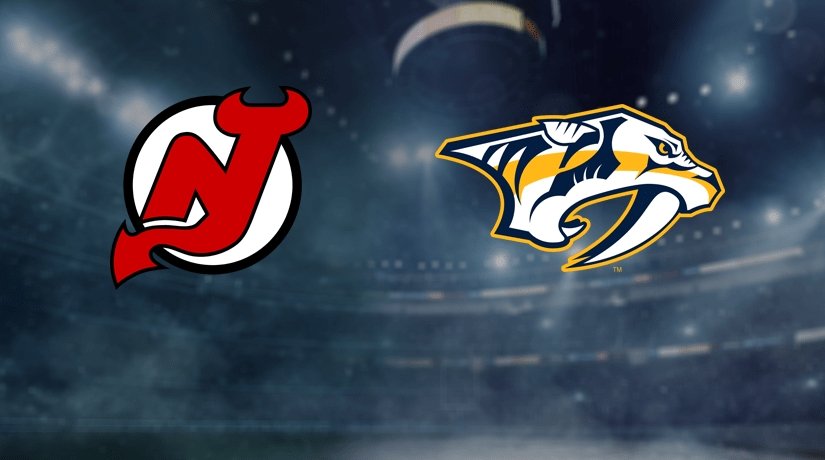 In another match of the NHL in New Jersey, local Devils will host Predators from Nashville. The home team showed a good game in offence after a short break, but the visiting team consistently beats the hosts in New Jersey. We are faced with a stubborn struggle in this match, and defence problems will affect the final results.

Devils started successfully after the all-star weekend, defeating Ottawa as a guest. The match turned out to be difficult, and it’s hard to say what condition the hosts are in. On their ice in January, they managed to break the resistance of Lighting, and in the meeting in Washington, they made a strong impression. Another thing is that New Jersey for several years cannot beat a club from Nashville. It’s scary to say, but for almost six years, Devils have not been able to beat the Predators at home. Such series in the full-time confrontation is always worth considering. However, this brings little clarity. In the performance of the home team, we want to see a more reliable game on the defensive side, but Nashville is too unstable on the road to fear them seriously.

Guests did not show anything special after the break. Toronto sorted out the Predators on their ice without problems, scoring five goals. Trips to New Jersey have long been a constant source of victories for the Nashville team. Last season, Devils finally gave an excellent rebuff, but outside the regular time, the Predators were still stronger. In January, Nashville tried to focus on defence. But the episodes of the Predators looked very solid: there were victories over the Bruins with Islanders. So you can expect a fight for success from the guest team.

New Jersey looked fresher after the all-star weekend, but it might have seemed so because of the status of the rival. Still, there is a big difference, when you open the calendar with a match against Ottawa or go out on the ice against Maple Leafs. Therefore, do not flatter yourself, hoping for the success of the home team. Nashville knows how to win here and has been demonstrating this for several years in a row. We advise you to refrain from betting on a “money” line and play on the match total. Our prediction is Nashville to win considering the overtime and shootouts and a match total over 6 goals.

Make sure to bet on New Jersey Devils vs Nashville Predators with 22Bet!