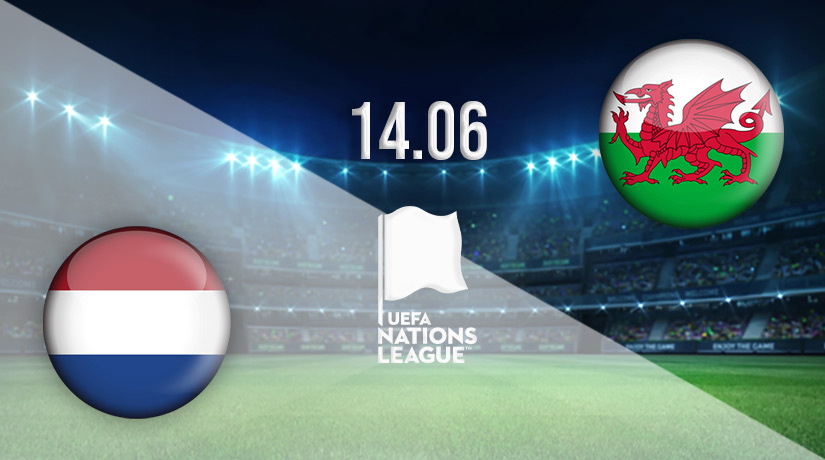 The Netherlands will be looking to extend their unbeaten start to the Nations League campaign when they host a Wales side at the bottom of League A Group 4 at the De Kuip stadium on Tuesday at 19:45GMT.

Can the Netherlands Extend their Unbeaten Start to the Nations League to Four Matches?

Luis van Gaal will be silently satisfied with his side’s beginning in the Nations League, their overall form, and their shape ahead of the start of the World Cup in Qatar in November.

His side are unbeaten in three matches of the Nations League, with two wins and a draw. Oranje have shown good form to win convincingly against Belgium (4-1) and mount a late comeback to snatch a win away in Wales.

The Netherlands also showed character to come back from two goals down against Poland to end the match in a 2-2 draw and salvage a point.

Luis van Gaal will be looking for more consistency and ruthlessness when they face Wales for the second leg on Tuesday.

Can Wales Get their First Win of the Nations League Away to the Netherlands?

Wales have not won a match in their three-match Nations League campaign so far. After losing the first two matches of the tournament, they held Belgium to a 1-1 draw to earn their first point.

Ryan Giggs will be looking to start getting points on board as they bid to get off the bottom of their group.

The encouraging thing for Wales ahead of their clash with the Netherlands s that they matched them in the first leg and only lost the match to a 94th-minute winner.

Giggs will be looking to replicate this performance while improving game management and bolstering their cutting edge in front of goal as they look to win away from home against Oranje.

In their last five matches in international football, the Netherlands have won three times and drawn twice. This unbeaten run, especially in the Nations League leaves them atop Group D with 7 points.

The wins came in a friendly match against Denmark (4-2) and the first two Nations League matches against Belgium (4-1) and Wales (2-1).  The two wins in the Nations League form a part of Oranje’s unbeaten start to their campaign.

The two draws came against Germany (1-1) in a friendly encounter before the start of the Nations League campaign in June.

The other draw came in their latest match against Poland, which ended in a 2-2 draw after Orange came from two goals down to snatch a point.

Wales have won once, drawn twice, and lost two times, in their last five fixtures in international football.

The win came in the 1-0 victory over Ukraine in the World Cup Qualifiers final, which meant that Giggs’ side qualified to take part in the Qatar 2022 World Cup event.

The two draws came against the Czech Republic in an international friendly match in March; the other stalemate came in the Nations League matchday 3 when Wales held Belgium to a 1-1 draw to get their first point of the campaign.

The defeats came in nations League matches against Poland (2-1) and the Netherlands (2-1).

Ryan Giggs will be looking to ensure that his side is consistent and solid enough to hold on to leads and bolster their cutting edge to win close matches.

Depay has been a crucial spark for Oranje’s creativity, forward thrust, and the creation and taking of chances.

His goal-scoring is crucial in deciding matches and driving his creativity plays a crucial role in driving his team forward.

The wide forward’s pace and finishing are crucial attributes that Wales have sought to tap into.

He will especially be crucial in the match against the Netherlands because Oranje typically dominate possession and leave massive spaces behind their defense.

The Netherlands will dominate the ball and dictate the tempo of the match through their patient build-up from the back.

Wales will be solid and compact and will seek to leverage spaces left behind to attack with pace.

The Netherlands will win the match and continue their unbeaten run in the Nations League.

Make sure to bet on Netherlands vs Wales with 22Bet!