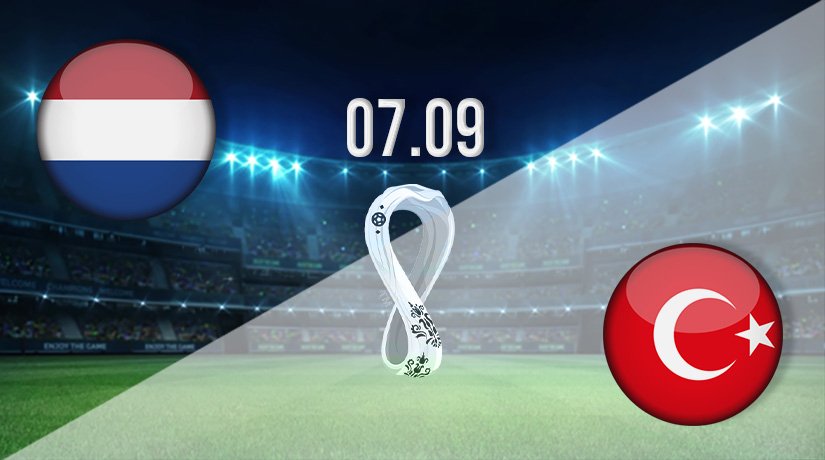 The biggest game of Group G to date takes place on Tuesday evening, as the Netherlands and Turkey clash in Amsterdam. The winning nation will take top spot in the group at the close of games in this international break.

The Netherlands have work to do if they are to reach the World Cup finals in Qatar next year. They are currently second in the group at the half way stage. Holland are a point behind Turkey, and are currently locked on points with Norway. Only the team that finishes top automatically reach the finals next year, while second will need to play in a playoff fixture. The Netherlands started this recent international break with a 1-1 draw away from home against Norway, before bouncing back with a win against Montenegro over the weekend. That was a crucial home success for the Dutch. Memphis Depay opened the scoring in the game after 40 minutes, before three further goals were added in the second half. Depay netted his second of the game, before Georgino Wijnaldum and Cody Gakpo added further goals.

Turkey are currently sitting at the top of Group G, but there is no denying that they missed a perfect opportunity to extend that lead last week. The Turks were held at home by Montenegro, which would have enabled them to open up a healthy advantage at the top of the group. However, they weren’t able to get the win, and settled for a 2-2 draw. They did at least get their first win after a disappointing EURO 2020 campaign at the weekend, as they beat Gibraltar 3-0 away from home. Hakan Calhanoglu continued his impressive form with a goal in the second half, while Kenan Karaman also found the net in the win.

Netherlands vs Turkey Head to Head

Turkey have a decent record against the Netherlands, as they have won four of the previous 13 meetings. That includes wins in the last two fixtures against the Dutch. Their most recent success came in March, as they beat the Netherlands 4-2 in Istanbul. Holland’s last win against Turkey came in 2013.

Turkey still don’t look as though they are over their disappointing EURO campaign, despite winning 3-0 this past weekend. The Netherlands will be aware that this is a huge game for their qualification hopes, and we expect them to get over the line and get the win.

Make sure to bet on Netherlands vs Turkey with 22Bet!