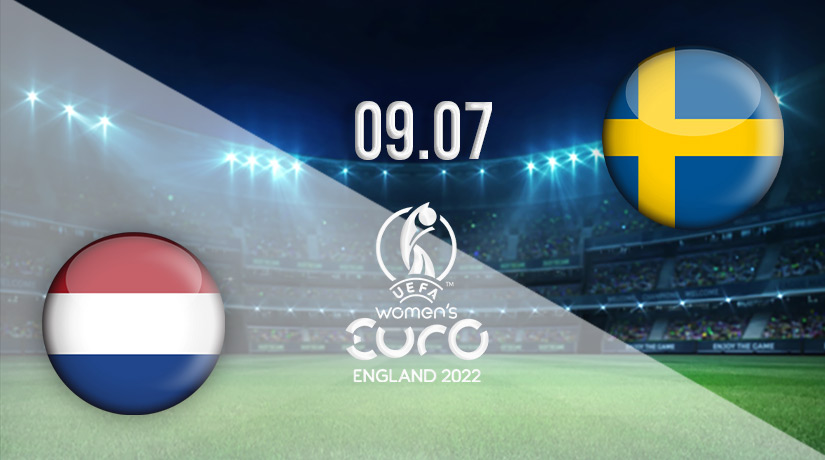 The 2017 European champions kick off their defence of the trophy on Saturday, as the Netherlands taken on Sweden at Bramall Lane. Both sides will be expected to reach the next round of the competition, but will it be the Dutch or Swedes that get off to the perfect start in Group C?

The Netherlands will be among the favourites to win the EUROs this summer after claiming a first-ever major victory at their home tournament in 2017. That success had been a long time coming for the Dutch, and they are now ranked as the fourth-best side in the world by FIFA. That success following their European Championship win continued at the World Cup, as they came close to winning the World Cup before being beaten by the United States.

It hasn’t been the perfect prep for this summer’s tournament though, with a standout 5-1 loss against England certainly raising eyebrows whether they are the same force as they were in 2019. However, routine victories against Belarus and Finland has helped regain their confidence, and a quick start in Group C against Sweden could make them a team to look out for at the EUROs this summer.

Sweden will be among the favourites for European success themselves this summer, as they boast an array of talented players across the pitch. The Swedes have constantly been among the best women’s sides in the world, and have finished third in two of the three previous editions of the World Cup. Notably, they also finished as the runners-up at the Olympics last year.

However, they haven’t won the EUROs since the very first staging of the event in 1984. In 2017, they were knocked out at the quarterfinal stage by the Netherlands. Sweden’s final warm-up game before the start of the competition saw them beat Brazil 3-1 at the end of June.

Netherlands vs Sweden Head to Head

This is a very early showdown between two of the heavyweights in the women’s game, and it could go either way. However, the slight preference is for Sweden to get their Group C campaign off to a winning start, as they have regularly been quick starters in major tournaments.

Make sure to bet on Netherlands vs Sweden with 22Bet!