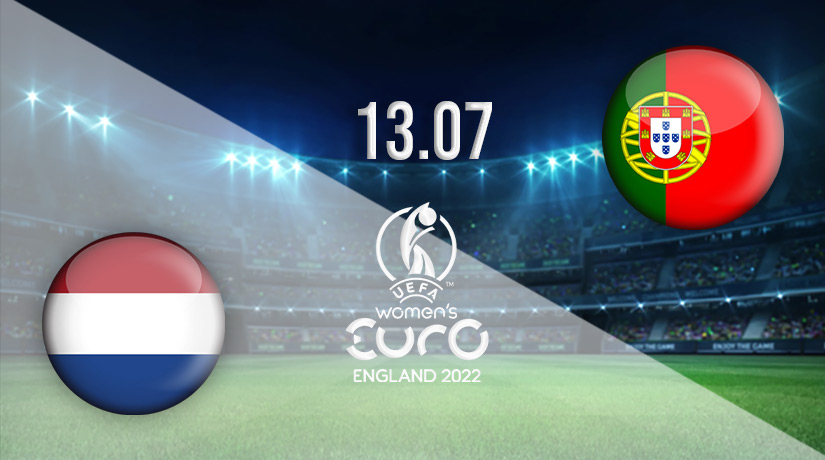 Group C at Women’s EURO 2022 looks wide open after matchday one, with all four teams still having a solid chance of progressing through to the next round. However, for the defending champions, they will be expecting to get a first win at this year’s competition on Wednesday.

The Netherlands are still heavily fancied to go very deep at the EUROs this summer, but they will be hoping for a much better performance than they delivered on matchday one. They are fancied to get maximum points in their second group stage game, as they come up against a lowly-ranked Portugal.

The Netherlands and Sweden played out the best-quality game of the EUROs so far last weekend, and few would argue against the belief that we could see them clash once again later in the tournament. Sweden took the lead in the fixture after just 35 minutes, as Jonna Andersson opened the scoring after 35 minutes. However, the Dutch kept piling on the pressure and finally got their reward early in the second half as Jill Roord levelled the scores. But, they will be hoping for a strong attacking display on Wednesday, as they managed just two shots on target against Sweden.

Portugal and Switzerland played out one of the most entertaining games on matchday one, as the nations shared four goals. However, the result means that Portugal have failed to win their previous two games, and have allowed three goals during that period.

Switzerland moved into a commanding lead after just five minutes on matchday one, as Coumba Sow and Rahel Kiwic scored to give them a 2-0 lead. However, Portugal fought back in the final half an hour. Diana Gomes pulled one back after 58 minutes, before Jessica Silva put Portugal back on terms just seven minutes later.

Netherlands vs Portugal Head to Head

The Netherlands have a commanding advantage in the head-to-head record, as they have won the previous two meetings against Portugal. They have scored ten goals in those fixtures, and have allowed just two. The latest win was a 3-2 success in September 2014.

This should be a much more straightforward fixture for the Netherlands against Portugal. We struggle to see anything other than a win for the Dutch, and it could be a handsome scoreline in their favour. The preference is for a 3-0 win for the Dutch on matchday two.

Make sure to bet on Netherlands vs Portugal with 22Bet!