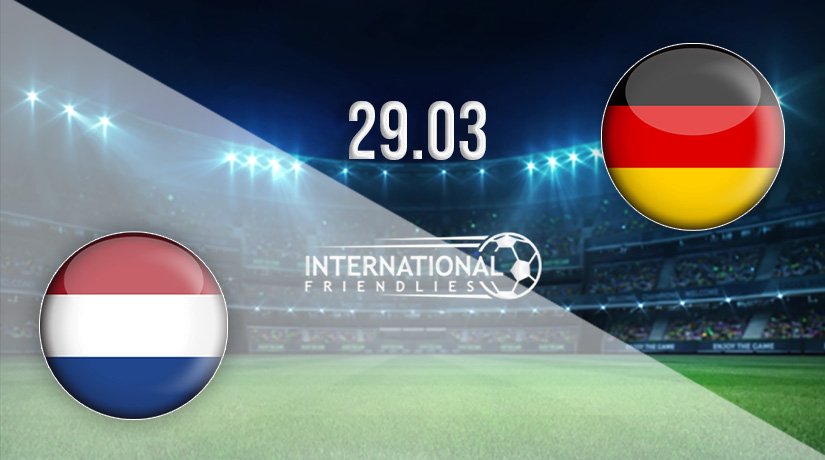 Two of the biggest nations in European football clash in an international friendly on Tuesday evening, as the Netherlands host Germany. Both sides will be looking to build momentum ahead of the World Cup finals, but which sides could take a stride forward with victory this week?

There will be a big international friendly on Tuesday evening, as the Netherlands host Germany. Both sides continued to build momentum ahead of the World Cup last week, as they picked up big victories against tough opposition, and both will be looking to maintain that form this week.

The Netherlands will have home advantage this week, and have been in excellent form over their past four international fixtures. During that period, they have scored 16 goals, but defensive issues have been evident in their last three fixtures, as they have allowed four goals.

Their most recent international fixture came in a friendly success against Denmark on Saturday. It was an entertaining fixture between two sides that have both qualified for the World Cup next year, but the Netherlands ran out 4-2 winners. Steven Bergwijn scored twice in the victory, while further goals were added by Nathan Ake and Memphis Depay.

Germany have also been in extremely dominant form over their past four international fixtures. During that period, the Germans have scored 19 goals and have conceded just once. Their biggest win was a 9-0 success against Lichtenstein.

Their latest fixture also came on Saturday, as Germany eased to a 2-0 victory at home against Israel. Kai Havertz opened the scoring after 36 minutes, before Chelsea teammate Timo Werner wrapped up the victory in the first minute of injury time at the end of the first half.

Netherlands vs Germany Head to Head

These sides have met on four occasions in the past four years. The Netherlands have won two of those meetings, which includes their 4-2 victory against Germany in September 2019. However, Germany won on their last visit to the Netherlands, as they won 3-2 in a EURO qualifier in March 2019.

This should be an exciting international friendly between two sides that have performed excellently in recent fixtures. Both sides have excelled in front of goal over recent weeks, while the Dutch have a poor defensive record. The Germany should be capable of getting the win, but a wager on over 2.5 goals could be the best bet.

Make sure to bet on Netherlands vs Germany with 22Bet!