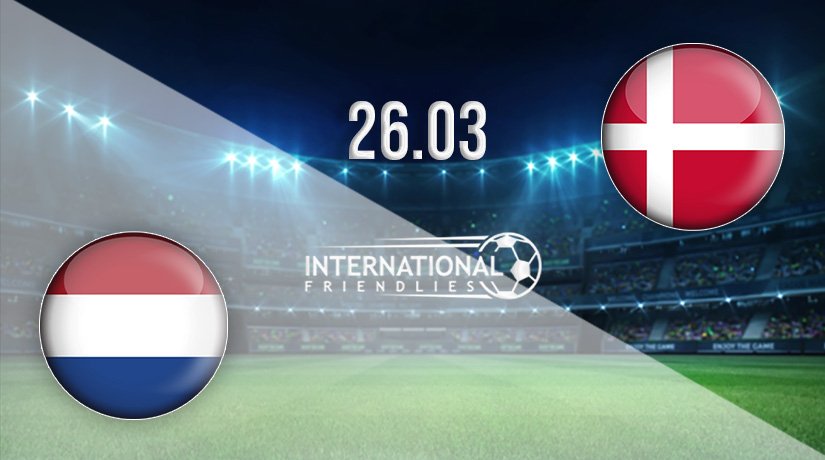 There will be an interesting friendly between two sides that impressed during qualification on Saturday. The Netherlands and Denmark will both be looking to build momentum ahead of the 2022 World Cup, and both will likely be trying new systems and new players ahead of big games later in the year.

Denmark were one of the nations that really stood out throughout qualification, as they eased through Group F with an impressive record. They topped that respective group after winning nine of the ten games that they played. They lost just once during that run, with their only defeat coming once qualification had been assured.

Denmark finished the campaign having scored 30 goals and conceded just three. Their only defeat came on the final matchday against Scotland, but nevertheless, their record throughout qualification has led to many believing that they could be dark horses at the World Cup later in the year.

Their latest win was a 3-1 success against the Faroe Islands back in November. Joakim Maehle scored the clinching goal in that win in the 93rd minute.

The Netherlands very much look to be back on their way to the top of the national game. They eased through to the World Cup finals in impressive fashion after coming through a pretty testing looking group on paper. The Dutch finished top of a group, which also included Turkey and Norway.

Netherlands vs Denmark Head to Head

Netherlands have picked up 12 wins against Denmark in previous meetings, while the Danes have won on eight occasions. The last meeting between the sides was ten years ago at the European Championships, as Denmark shocked the Dutch and picked up a 1-0 win in the group stages. The Netherlands won the meeting before that 2-0 at the 2010 World Cup.

This will be an interesting fixture between two sides that very much look to be in the dark horse contention for the World Cup. It should be an entertaining game, and both teams to score may be a solid selection.

Make sure to bet on Netherlands vs Denmark with 22Bet!