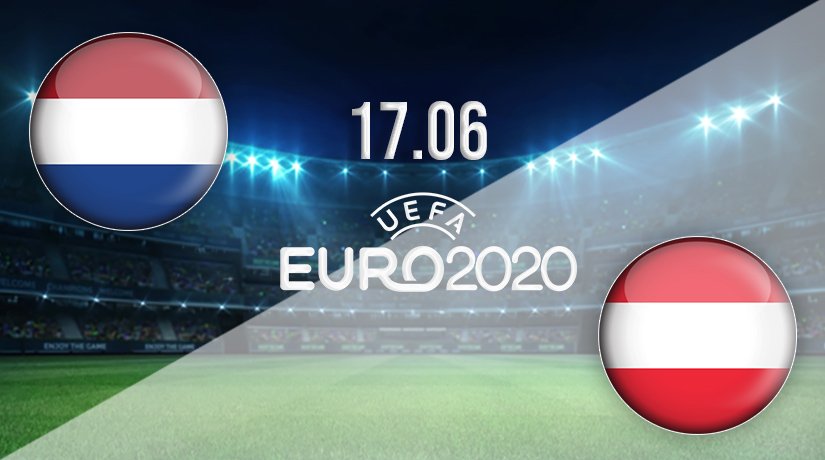 Two nations that got Group C underway with victories will meet on the second matchday in the group. The Netherlands were one of the most entertaining teams to watch on the opening round of games, and they will be looking for a second straight win against Austria.

The Netherlands got their EURO 2020 campaign off to the perfect start over the weekend, as they claimed an entertaining victory against Ukraine. The Dutch were made to work extremely hard to get the opening three points, as they surrendered a 2-0 lead before scoring the winning goal with just a few minutes remaining. It was the most entertaining second half of action that we have seen at the EUROs so far, as Georgino Wijnaldum and Wout Weghorst scored the goals to give the Dutch a 2-0 lead at the hour mark. However, Ukraine got themselves back into the game in the space of ten minutes. Regardless, the Dutch weren’t to be denied as they scored the winning goal with five minutes remaining on the clock, as Denzel Dumfries headed home.

Austria are the current leaders in Group C, as they sit above the Dutch on goal difference. After a tricky run of warm-up games, where the Austrians didn’t win once, they saved their best performance for the opening game of the EUROs. They claimed a 3-1 success, with Stefan Lainer and Michael Gregoritsch scoring the goals to get Austria into the lead. The opening night win was wrapped up with just a couple of minutes remaining, as Marko Arnautovic scored on his return to the international side. Austria dominated the game throughout, as they boasted 63% of the possession and recorded six shots on target, which was considerably higher than the two recorded by North Macedonia.

The Netherlands vs Austria Head to Head

The Netherlands hold the slight advantage in the overall record between the sides, as they have won eight of the 18 meetings. The recent matches between the nations have been dominated by the Dutch, as they have won the last six. Their most recent win came in the form of a 2-0 victory in an international friendly in June 2016.

The Netherlands vs Austria Prediction

The Dutch were one of the standout sides in the opening games of the competition. For that reason, we expect them to continue their excellent form by claiming a second straight victory at EURO 2020.

Make sure to bet on Netherlands vs Austria with 22Bet!