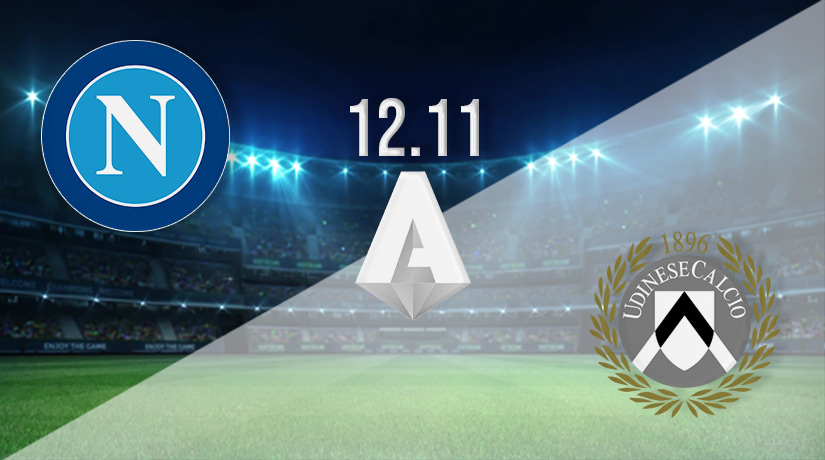 It has been a stunning start to the season for Napoli, and they will be looking to extend their advantage at the top of the Serie A standings in their final fixture before the World Cup break. Udinese will be the visitors, as they look for a first win in six.

Napoli has won a staggering 12 of their opening 14 fixtures this season, with their only two non wins ending in draws. The Italian side has won their previous five fixtures in Serie A with their latest victory coming at home against Empoli. Both goals in that win were scored in the final 20 minutes, with Hirving Lozano opening the scoring and Piotr Zielinksi adding a second with just two minutes remaining.

It hasn’t been the worst start to the season for Udinese, as they comfortably sit in the top half of the standings at this stage of the campaign. They are currently eighth, and they could move into the top four should they claim victory on Saturday and results go their way.

However, the Italian side is without a win in their previous five fixtures. During that run, they have been held to four draws. Their latest draw came in midweek, as Sandi Lovric scored for Udinese in a 1-1 draw against Spezia away from home.

Napoli vs Udinese Head to Head

Napoli has a tremendous record in this fixture, as the Italian side has won each of their previous five matches against Udinese. Meanwhile, they are also unbeaten in their previous 12, with Udinese’s last win in this fixture coming back in 2016. This exact fixture last season was won 2-1 by Napoli.

Napoli’s excellent record in this fixture, coupled with the excellent start to the season that they have made makes them incredibly difficult to bet against on Saturday. Therefore, we could see the hosts winning this fixture by a 3-0 scoreline.

Make sure to bet on Napoli vs Udinese with 22Bet!