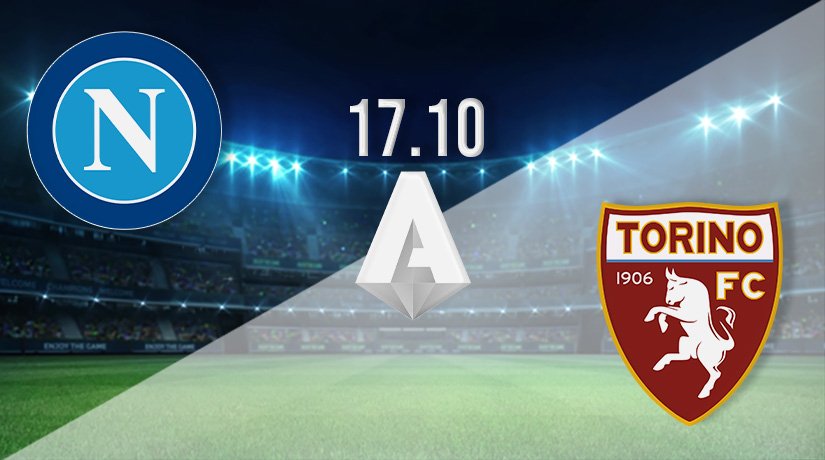 Napoli remain perfect in Serie A coming into the eight round of fixtures in Italy. They can match their best ever start to a Serie A season this weekend with a victory. Meanwhile, Torino will be looking for a first win in three.

Napoli have certainly put down their marker early in Serie A, as they look like a team that means business this season. They are the only team with a perfect record in the Italian top-flight, having won all seven games that they have played.

They made it a seventh straight win before the international break, as they claimed maximum points against Fiorentina. It was one of the toughest fixtures of the season, as they needed to come from behind against a dogged opponent. Hirving Lozano levelled the scoreline before the half time break, while Amir Rrahmani put the visitors ahead early in the second half.

Napoli are a side flourish at both ends of the pitch at this early point of the season, as they have scored 18 goals, and also have the best defensive record, having conceded on just three occasions.

Torino needed to wait until the final weeks of the season last term to solidify their place in Serie A. However, they have started this new campaign in much better form. They have already picked up two wins and two draws from the eight games that they have played.

But, they will need to bounce back after having lost last time out, which stretched their winless run to three games. Torino were beaten 1-0 by Juventus on that outing. This weekend they will be looking to avoid failing to score in successive Serie A games for the first time since January 2020.

Napoli vs Torino Head to Head

Napoli have an excellent record against Torino, as they have been beaten on just one occasion in the previous 18 meetings. The hosts this weekend have picked up 12 wins and five draws during that run. However, draws have been common in this fixture, as four of the previous seven have ended in ties.

This fixture has a funny habit of ending in a draw, but we don’t expect that to stop Napoli this weekend. The league-leaders have been electric over the early weeks of the season, and we expect them to equal their best ever start to a league season with victory on Sunday.

Make sure to bet on Napoli vs Torino with 22Bet!