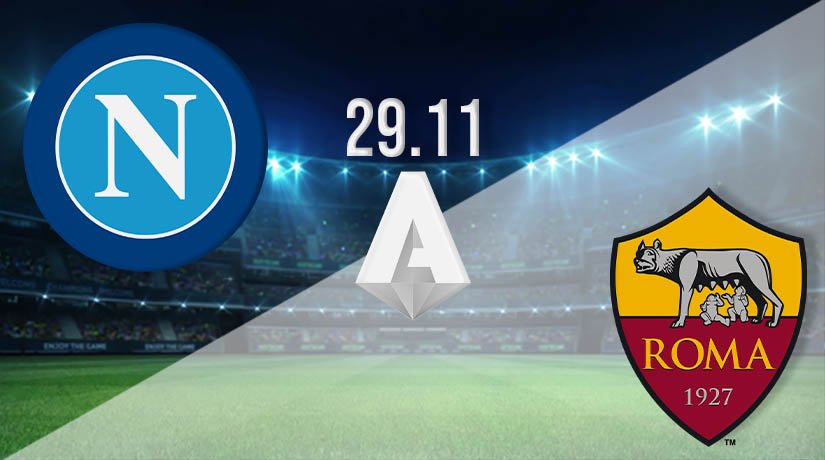 The latest round of fixtures from Italian Serie A is spread out over three days between Saturday and Monday. The bulk of play takes place on Sunday afternoon and that’s where we focus our attention. Top of the bill pairs Napoli and Roma from 19:45 GMT and armchair fans can catch this game live on television as the sides battle for the three points needed to strengthen their hopes of challenging for the title.

Football fans with a passion for the stats will be interested to learn each of the last two games involving Napoli and Roma have finished 2-1 with the team playing at home winning on each occasion. The stats suggest we’ll get our fair share of goals from this game as both teams have found the net at least once in each of the last five renewals. Neutrals hope this one falls into line.

Napoli sit in sixth place after eight games with their stats for the season so far reading five wins against three defeats, 16 goals scored and 10 conceded. They have 14 points on the board which leaves the locals six off the pace set by current leaders AC Milan who are showing no signs of slowing down. Victory here could propel Napoli back into the top-four.

Despite making a strong start to the season Napoli have lost two of their last three league games and were beaten on their most recent start. They played host to AC Milan last time and were hoping to score an upset win but lost 3-1 on their patch. Ibrahimović was the star of the show that day, scoring a double to help his team stay top.

Roma on an unbeaten run

Roma are higher in the charts than their opponents, placed third having won five, drawn two and losing only one game. They have found the net 19 times in their previous eight starts and conceded 11 goals. The 17 points in the bank means they are within touching distance of AC Milan and an away win here could send them top.

Roma enjoy an unbeaten run of form, winning four and drawing one of their last five games at this level. They have banked each of the last nine points up for grabs and were spotted beating Parma 3-0 a week ago. Mkhitaryan scored a double that day with Mayoral chipping in with the other. There’s real talent and ambition in this Roma attack and they are playing attractive football.

Napoli are the home side and will want to make that count but to do so they must improve on their recent efforts. Roma are in a rich vein of form and take confidence from their recent winning run. Defeat would be a blow for either team’s hopes of challenging for the title and that may make this a nervy 90 minutes of football.

Make sure to bet on Napoli vs Roma with 22Bet.