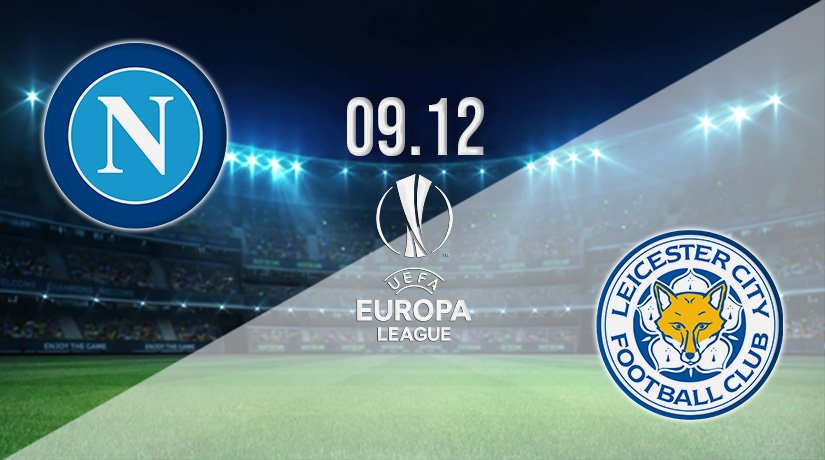 The most fascinating battle in the Europa League this week takes place in Naples, as Napoli need a victory to stand any chance of making it through to the next round of the competition. Leicester City will also need a win to finish top of the group.

Europa League Group C has made for fascinating viewing throughout the season, as very little is separating all four teams in the group. All four can still make it through to the next round, while two teams that were listed among the favourites to win the trophy this season meet on matchday six, but it is unlikely that both will get the results that they need to finish in the top two places.

Leicester are currently the group leaders, as they have picked up eight points from the five games that they have played. That currently gives them a one point advantage over both Napoli and Spartak Moscow, while Legia Warsaw are two points off the pace. Leicester do have a better head to head record over Spartak, which could ultimately be the decisive factor in the group when it comes down to final positions.

Napoli will need to win this game to reach the next round of the competition, as they have an inferior record against Spartak Moscow. The two sides are level on points, but at present Napoli will be dropping into the Europa Conference League after Christmas.

Spartak completed the double over Napoli in the last fixture between the sides, and frustration was evident on the Italians bench. They managed to give themselves a lifeline with half an hour remaining as Elif Elmas pulled a goal back, but they couldn’t find the leveller, which could have been crucial towards their chances of reaching the next round of the competition.

The first ever meeting between these sides in a competitive competition was thrilling, as Napoli came back from 2-0 down at the King Power to snatch a point on matchday one. This will be the first time that the Foxes have travelled away to Italy for a fixture in either the Europa League or Champions League.

This is a match that could go either way. However, Leicester’s inconsistent form makes them a hard team to support here, as they don’t look ready for the intense atmosphere that they will get in Naples. Therefore, the preference is for the home win.

Make sure to bet on Napoli vs Leicester City with 22Bet!