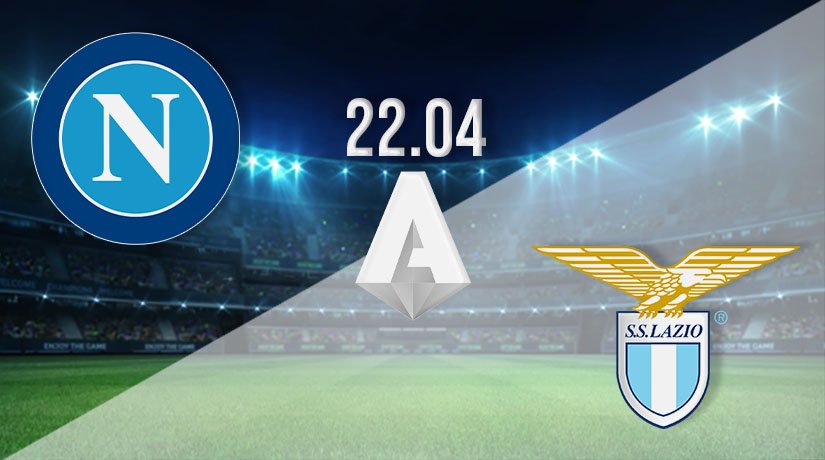 The final match from a full midweek Serie A fixture card kicks off at 19:45 on Wednesday when Napoli host Lazio. With little between the pair and both teams hoping to gain the three points needed to improve their chances of finishing in the top four, this promises to be a thrilling contest. A treat for armchair fans watching around Europe.

Lazio had no trouble gaining victory in their most recent meeting with Napoli. They strolled to a 2-0 victory late last year with the goals that day scored by Immobile and Alberto. The visitors would love a repeat performance in what could be the club’s most crucial game of the season.

Napoli on the tails of the top-four

Napoli started the week in fifth place with their stats showing 19 wins and three draws against nine defeats. They have 60 points on the board, which is only two less than Juventus and a spot in the top four. Napoli hopes to gain a home victory and increase their chances of securing a place in next season’s UEFA Champions League. To have any chance of achieving that, they must keep up the pressure on last season’s champions.

The locals appear to have lost their form in the campaign’s closing stages, with their last three league matches reading lose, win, draw. They were last seen fighting out a desperate 1-1 finish at this venue against Inter Milan. That’s not the worst result when remembering how well Milan is doing this season. The home dressing room will take confidence from that effort.

Lazio is one place lower in the Serie A pecking order than their opponents entering the round, but they do have a game in hand over most clubs in Serie A. The visitors arrive in town on a stunning run of form that has seen them win each of their last five league starts. Fifteen points bagged from a possible 15 has rejuvenated Lazio’s season, and they are now in with a strong chance of securing a Champions League finish for next term.

Their tally of 58 points puts them two behind Napoli, heading into this match with four points to find to match Juventus in fourth. They have done incredibly well in recent games, but victory here is essential if they keep pressure on the Old Lady and stand any chance of rubbing shoulders with Europe’s elite in summer.

Two teams with everything to play for here, and this match is sure to attract a vast TV audience. Napoli is higher in the table and holds the home advantage, but Lazio boasts the better recent form and will believe they are good enough to continue their winning ways.

Napoli has managed to collect just four of the last nine points available to them, while Lazio has bagged a full house, and that could make the difference in terms of confidence. The away dressing room is hitting its stride at precisely the right time.

Make sure to bet on Napoli vs Lazio with 22Bet!